If you can’t make it to Comic Con, limited quantities will be available on Hasbrotoyshop.com.

For years now, Hasbro has been working on combining GI Joe, Transformers, Visionaries, Rom and MASK into a shared cinematic universe. We hear updates about it once in a while, but nothing substantive. Meanwhile, IDW has already made it happen in the pages of the comics with their Revolution expanded universe. To celebrate the achievement (and probably throw a trial balloon out there to see if there’s still enough interest in the movie concept), Hasbro is offering an epic SDCC exclusive boxed set that includes:

I’ve got to say, while there are some good looking toys in this box, the Micronauts look like half melted dime machine toys. It’s weird because it was just a couple years ago that they had their micro-sized Ant-Man in a matchbox exclusive – which looked great!

If you can’t make it to Comic Con, limited quantities will be available at Hasbrotoyshop.com. 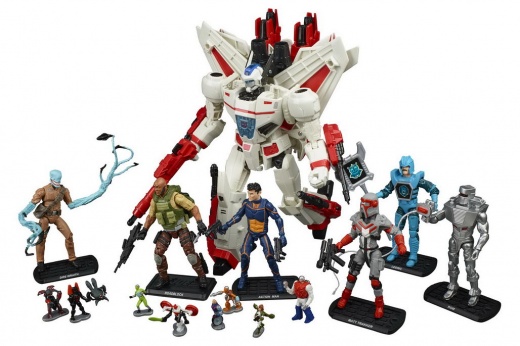 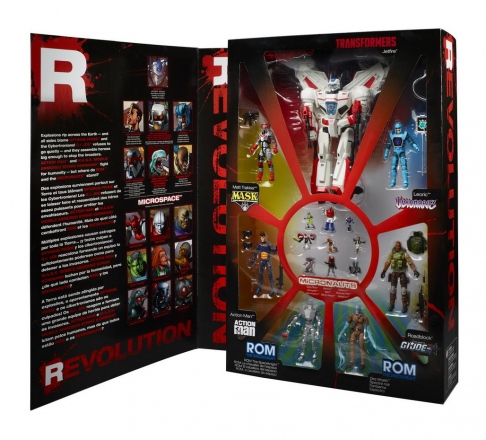 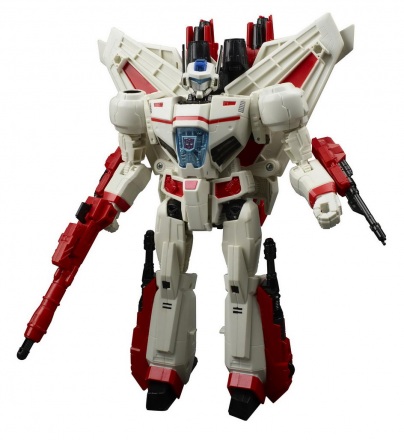