Courtesy of Dr. Zenith, we have our first look at packaged images for Hasbro’s upcoming second wave of 6″ Marvel Legends Infinite Avengers figures. While we’ve previously seen some of these at SDCC 2014, this is out first look at them not only in packaging, but also a few surprise reveals!

From the images below it appears as if Valkyrie has been replaced with Batroc! Here’s the official wave breakdown:

The Build-A-Figure will be the modern comic version of Thanos. 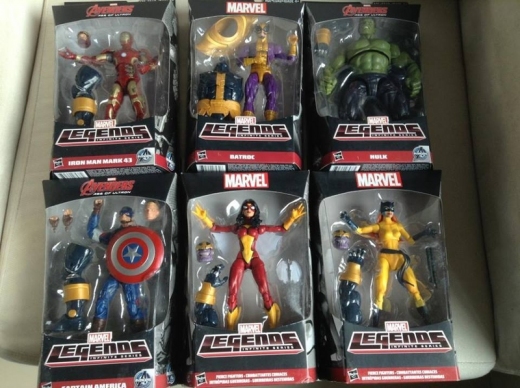 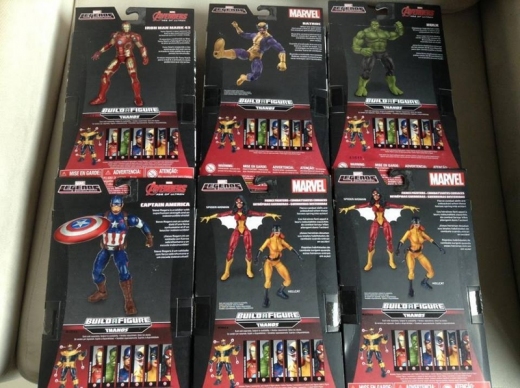