a 6.75″ Batman with 30 points of articulation and real cloth costume? Why is January so far away?

Mezco left the collector community breathless when they released the first images of their One:12 Collective Dark Knight Returns Batman figure. Now we’ve got some new High Res images for and they’ve filled us with so much want that the $65 it costs is flying from our wallets and smacking into our monitors. 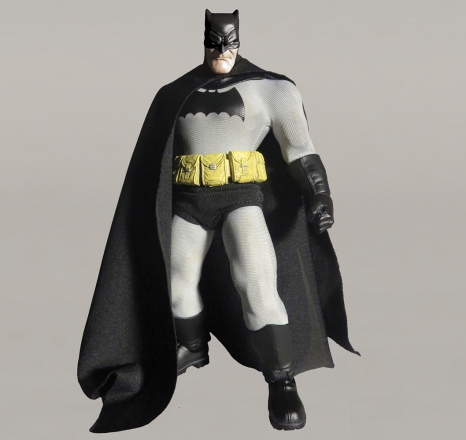 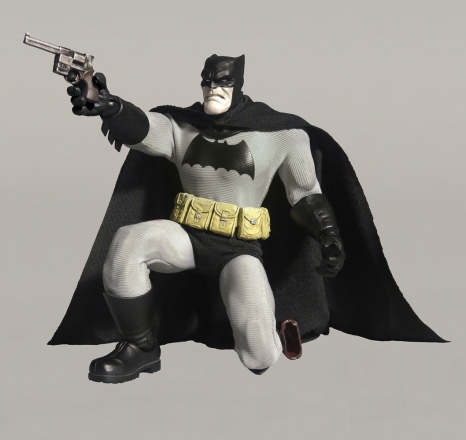 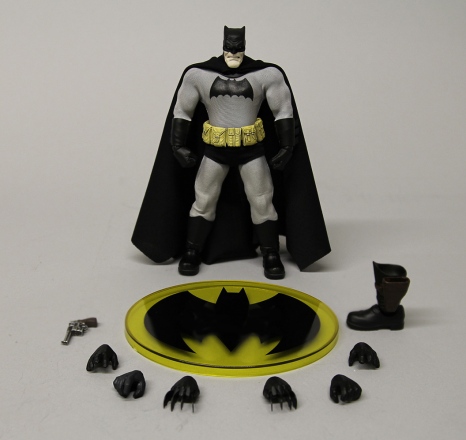