Firstly introduced in an animation short in the 1978 Star Wars Holiday Special television film, Boba Fett made his debut as a fearsome bounty hunter in the Star Wars galaxy!

Now, celebrate with Hot Toys today by adding this exclusive Boba Fett to your Star Wars collection. This exclusive collectible figure is only available in US, Japan, and selected markets in Asia, so don’t let the rare chance slip by! 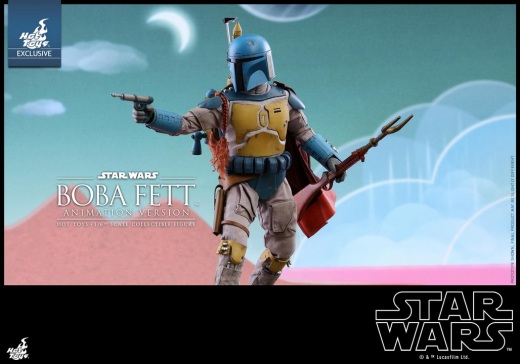 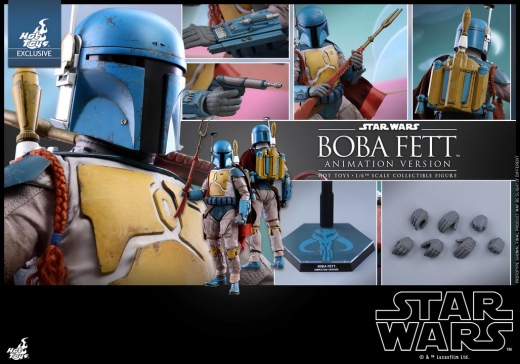