“The only matter I do not take seriously, boy, is you.” Thanos is one of the most infamous Marvel villains in comic book history. His first appearance in The Avengers has already got fans widely discussing the Mad Titan’s role in the Marvel Cinematic Universe and in Guardians of the Galaxy; audiences are finally able to meet him fully when he gives his threatening speech to Ronan the Accuser.

The movie-accurate Thanos collectible figure is specially crafted based on the appearance of Thanos in the movie, featuring a newly developed helmeted head sculpt, meticulously sculpted armored body, and Thanos’ throne with LED light-up function. 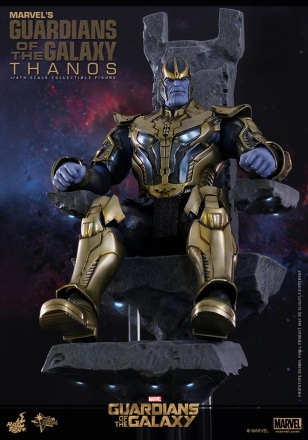 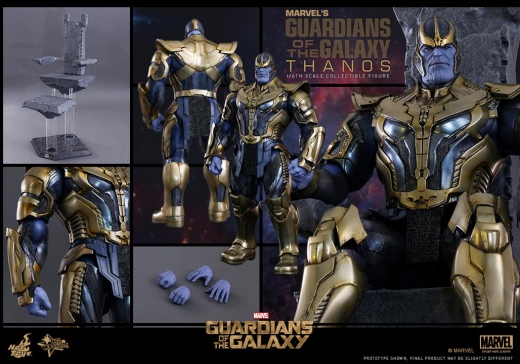 **Prototype shown, final product may be slightly different
**Product details could be subjected to change without further notice