These are easily the best Cosbaby figures that Hot Toys has produced thus far. That said, Funko’s Mystery Minis are still better and cheaper.

We cover a lot of Hot Toys stuff, but I tend to shy away from the Cosbaby lines they produce because they just don’t really do it for me. That said, they’ve just announced three new releases from their Alien Line that are actually not just cute but pretty cool looking. That said, Funko’s Mystery Minis are still better and cheaper. 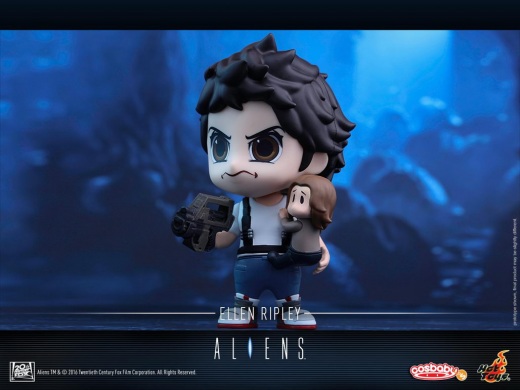 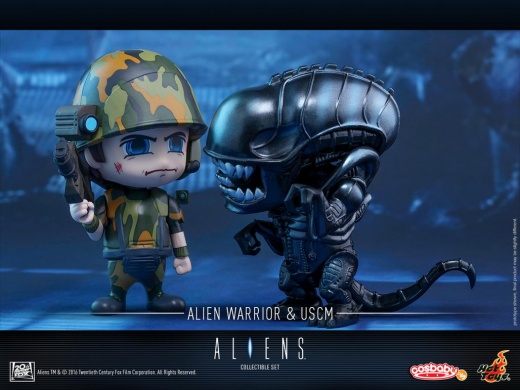 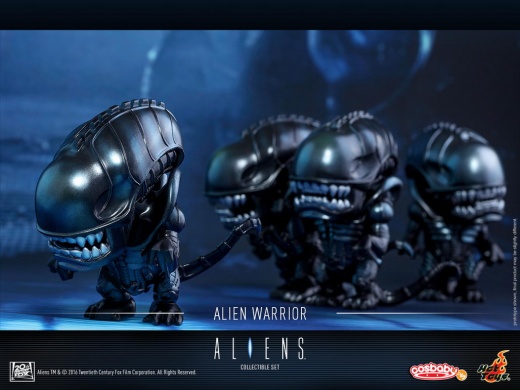 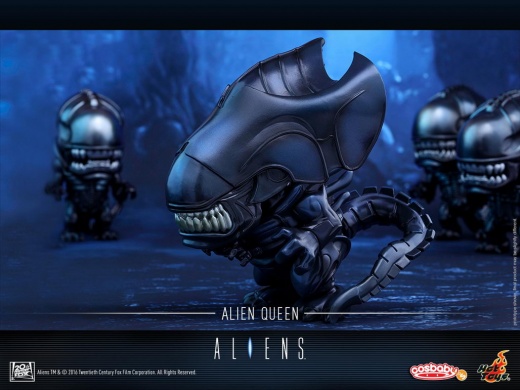