After countless mods and hacks, LEGO has officially released their very own Minifig USB keychain flash drive. Yes, because there’s nothing cooler than having a LEGO man as your USB flash drive who looks like he’s trying to crawl out of your PC when plugged in and safely storing your precious data.

The official LEGO Minifig will run you about $25 and is currently available at the official LEGO store. It may not look as cool as the bootleg mods and cost a bit more, but hey, that’s what the price you pay for it being official. 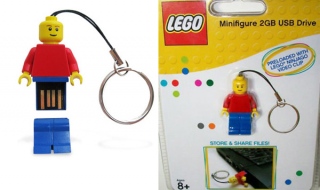 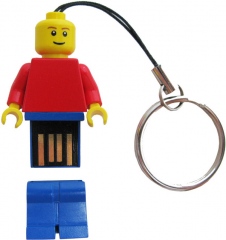