In 1910, the Montreal Canadiens made their historic debut, changing the course of hockey history. This year, McFarlane’s Sports Picks is commemorating the team’s 100th Anniversary with a series of collector’s Montreal Canadiens Centennial 2-Packs featuring the very best current and retired Canadiens players. 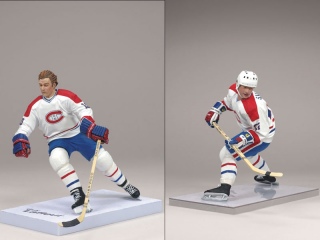 For those in the US, expect to see an alternative 49ers jersey Joe Montana in the upcoming NFL Legends Series

NFL Legends Series 5 will feature seven legendary names in football — and will also include an alternate figure, sold exclusively at Toys “R” Us stores nationwide. 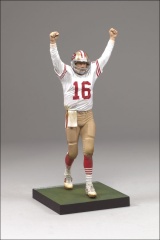