“The Walking Dead” Series 3 will be available next year in March. Included in the gallery below is also a bloody B&W 3-Pack of Michonne and her pet zombies.

If you haven’t had enough of “The Walking Dead,” comic version Series 3 can also be expected next year. It would include: Glenn, The Governor, Michonne’s Pet Zombie and The Governor’s Daughter Zombie. 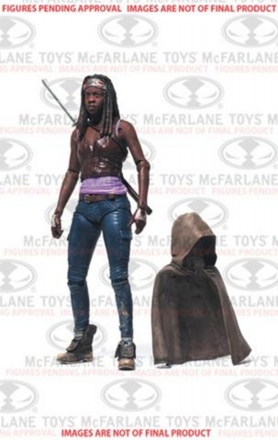