We’ve been hearing about Mezco’s Bugs Bunny for a while now, more than a year in fact. However, we’ve now finally got a price some new pics and a pre-order page for the rascally rabbit.

For more than 75 years, he has been the world’s most famous wisecracking rabbit. With his own star on the Hollywood Walk Of Fame, it’s easy to see why Bugs Bunny was named the #1 greatest cartoon character of all time by TV Guide.

Now we present a super-sized action figure to match Bugs’ super-sized stardom. From the tip of his ears to the bottom of his lucky rabbit’s feet, he measures an astounding 24″ tall.

Based on his classic appearance during the years of 1942-1946, the Oscar-winning rabbit features nine points of articulation. Bugs Bunny comes with his infamous carrot, ready to take a bite and ask, “What’s up, Doc?”.

As to what it will cost you and when it will arrive, the answer is $180 and sometime between September and October of this year. Snag one for yourself right HERE. 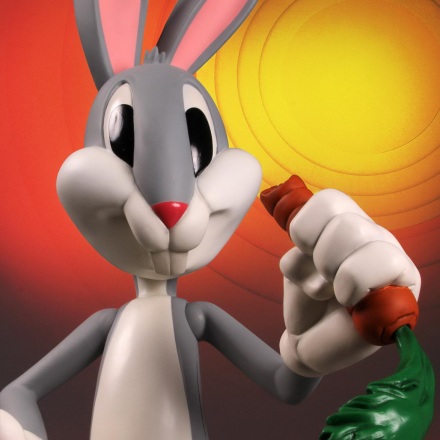 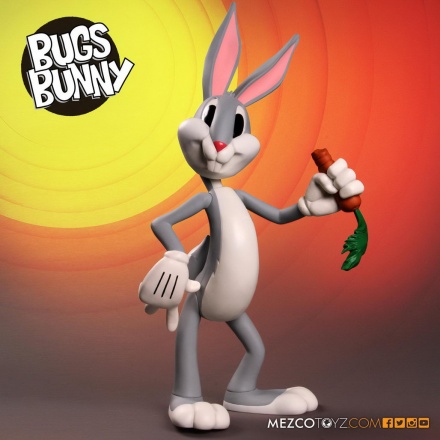 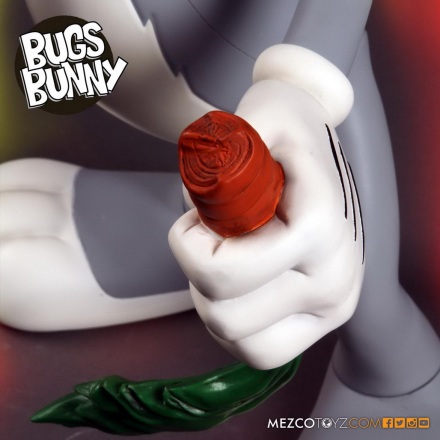 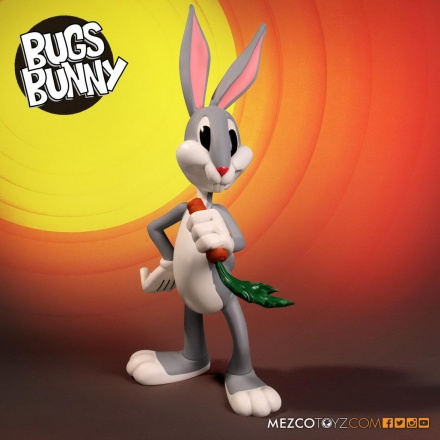 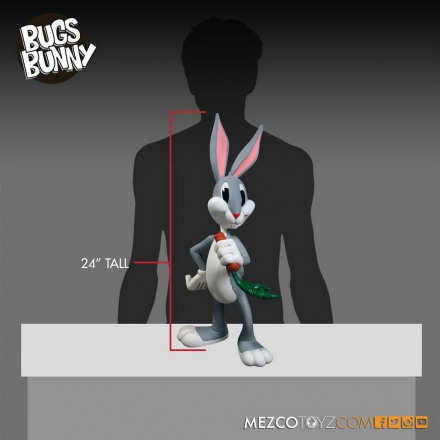