Square Enix has released some new detailed images of their upcoming Play Arts Kai Super Street Fighter IV Cammy and Gouki (aka Akuma) collectible figures. Each figure is super articulated with over 22 points of articulation. Both Cammy and Gouki come with exchangeable hands, an alternate head and kei accessory. Both figures are expected to be out sometime in March 2012. 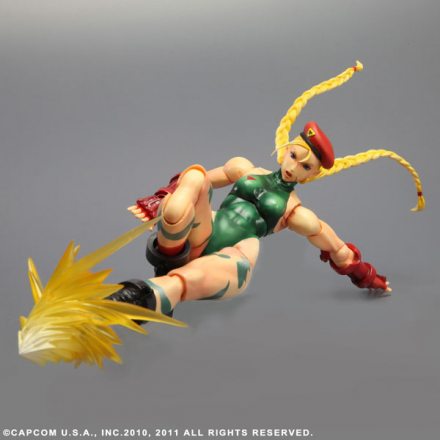 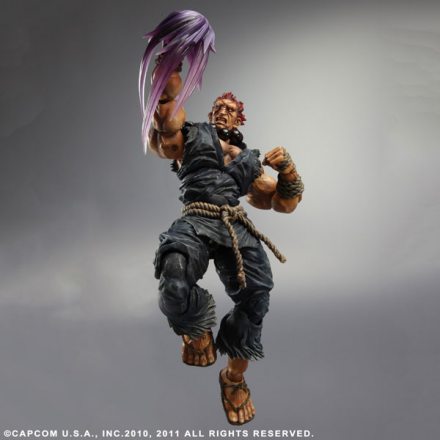