We showed you the reveal of Hasbro’s upcoming 6″ Marvel Legends Avengers figures earlier and now once again courtesy of Marvelousnews we now have our first look at Hasbro’s upcoming 3.75″ Avengers movie figures. Shown below are Iron Man, Black Widow and Hawkeye. As a bonus there is also an image of the new 3.75″ Amazing Spider-Man movie figure.

According to the report, “The Avengers” Marvel Universe scaled figures will start hitting shelves in March 2012. Check out the images below, to see more click here. 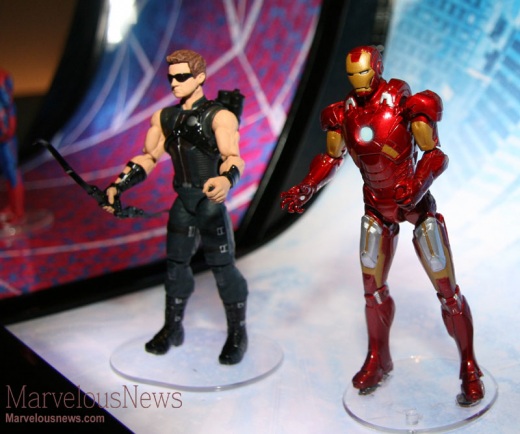 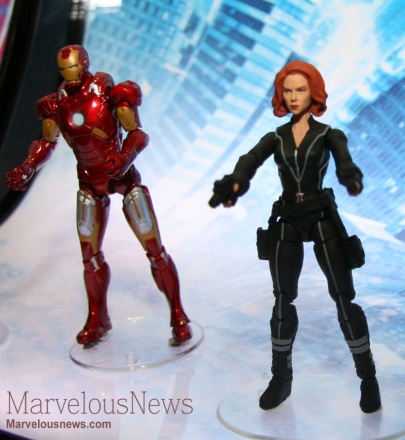 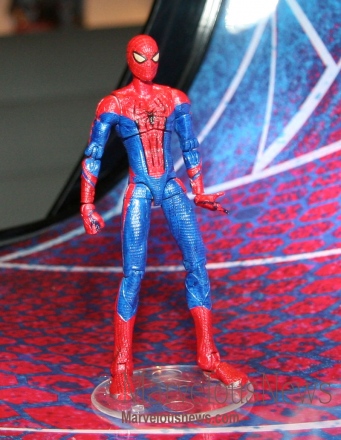