The first two figures from the line will be Godzilla in his 1994 appearance as well a more modern version 2 Mecha Godzilla. Both figures will be super articulated with 29 points of articulation and feature die-cast parts. 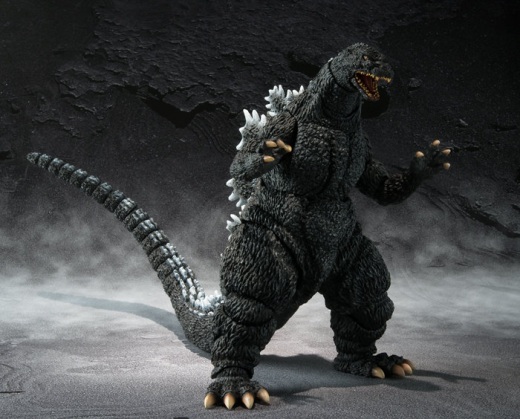