From SDCC 2011, here are some images of Hasbro’s upcoming Marvel Legends figures.

From SDCC 2011, here are some assorted images of Hasbro’s Marvel offerings. On display is wave one of the new Marvel Legends relaunch, which includes:

Marvel Legends wave 2 is debut at Hasbro’s Marvel panel later in the week. 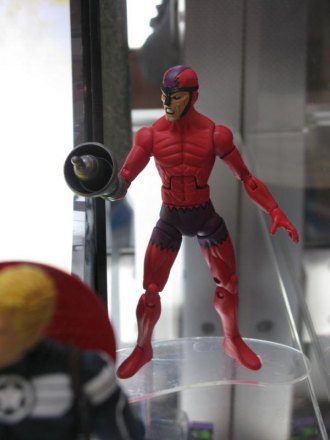 Fans of Marvel Universe have plenty to be excited about as well. Shown were a slew of new Marvel Universe Greatest Battles Comic Packs as well as upcoming single carded figures. Some of the figures shown were: 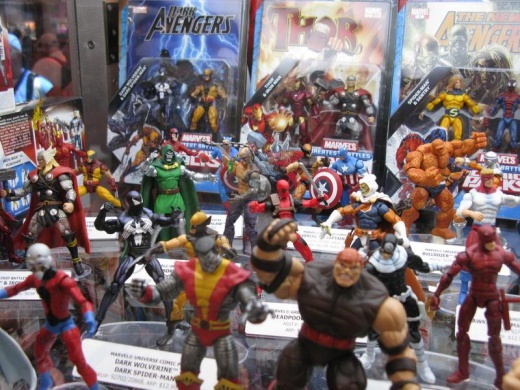