This Xbox 360 bundle that you’re looking for will retail for $449, and it can be pre-ordered today. 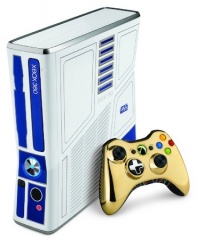 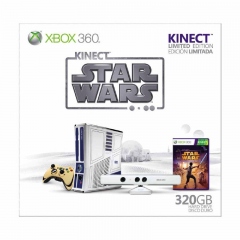 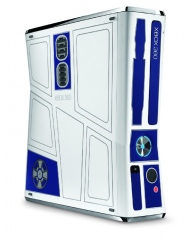 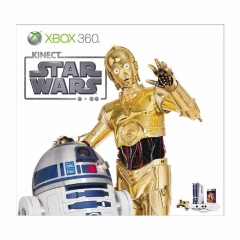