Hot Toys is bringing it hard this year with amazing new collectibles from The Avengers, Iron Man 3, The Dark Knight Rises, The Lone Ranger, and AVP.

Hot Toys is one of those companies that never disappoints. Their figures always feature some of the best facial sculpts and most detailed bodies and accessories. This year, they are showing off prototypes to the figures you will be forking over most of your hard earned money for in the upcoming months.

Check out the gallery below to see what they showed off to fans during Preview night of SDCC 2013!

Included in the gallery are pics of: Silver Centurion, Igor, Starboost, Heartbreaker and The Mandarin from Iron Man 3, Chitauri Footsoldier from The Avengers, Tonto from The Lone Ranger, the classic Batman and Robin from the Batman 1966 TV series, the Batsuit Case and the 1/12th scale The Bat from The Dark Knight Rises, and Celtic Predator from Alien vs Predator!

If you are at Comic-Con and want to see these babies up close, head over to the Sideshow Collectibles’ booth (Booth #1949). 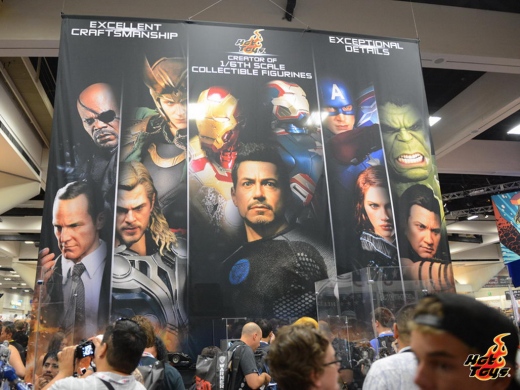 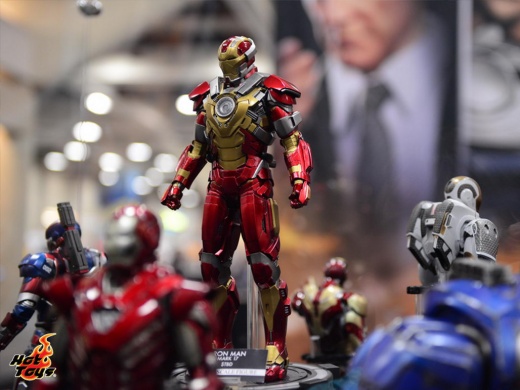 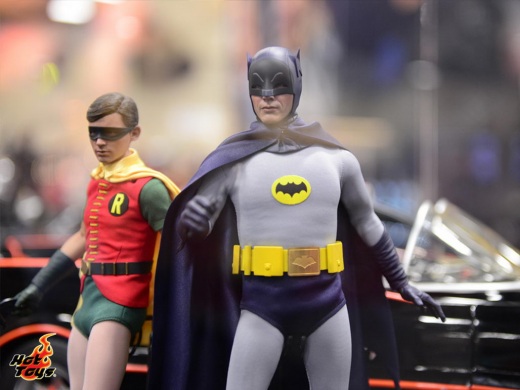 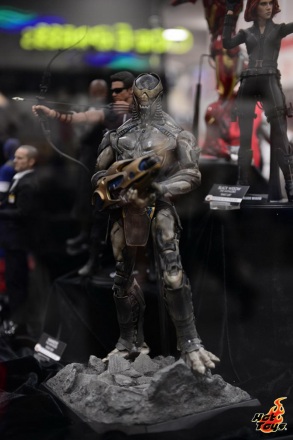