Check out the official images of the new toys and collectibles from Batman v Superman, Batman Animated, The Flash, Arrow, and more!

DC Collectibles has released official images of a ton of new products along with a new showcase video. Some of the pics are things you may have seen, but a lot of it is new. Also, make sure you watch the video because some of the toys only appear there.

Featured below are new collectibles for: Batman: The Animated Series figures: Klarion the Witch Boy, the demon Etrigan, Jim Gordon, and Zatanna, DC Icons Series figures, and some DC Bombshells. 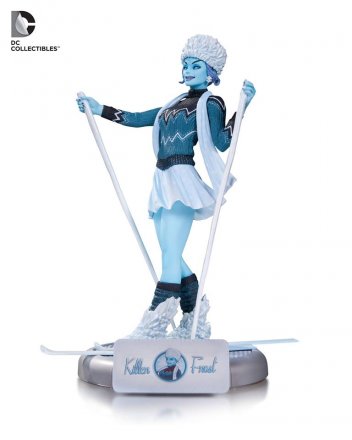 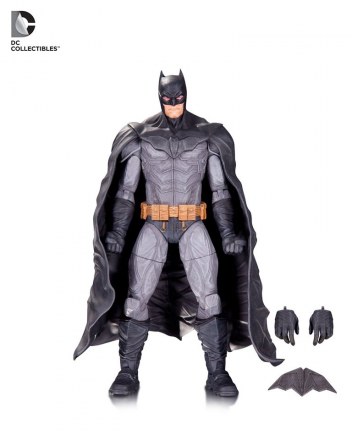 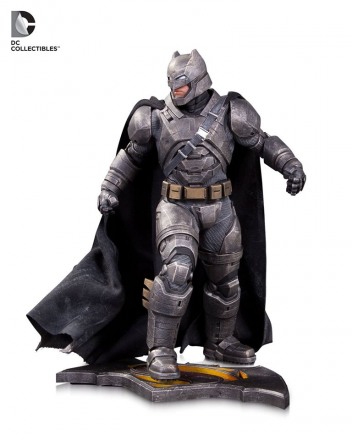 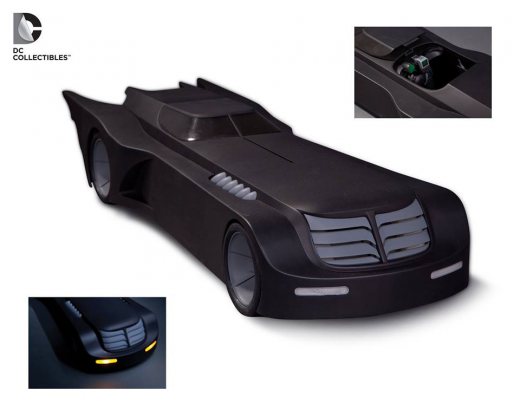