SOTA TOYS is back with great new collectibles from Street Fighter and THQ’s Darksiders.

SOTA has been around for about as long as I’ve been a grown up collector. The company has definitely had its ups and downs over the years, but they have managed to last when a lot of others have closed their doors. Now they’re back in 2012 with some really excellent product. Check the press release and images below: 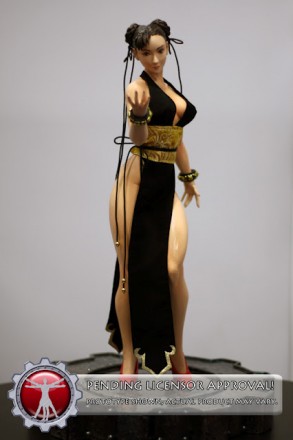 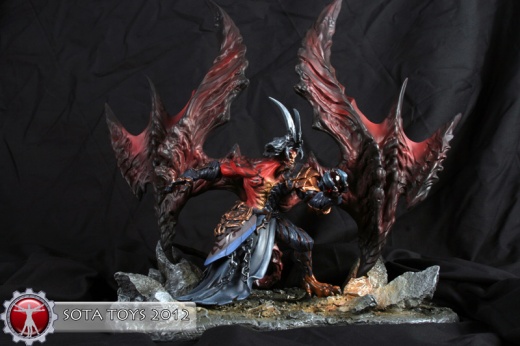 Capitalizing on the last year’s highly successful collaborative partnership with THQ Inc., SOTA Toys is also proud to officially announce 12-inch scale Samael the imprisoned demon prince, from the commercially successful video game series, Darksiders™. This piece will be created directly from the Darksiders in-game 3D file ensuring authenticity in physical form. Measuring 13.5-inches from the base to the wingtip, Samael will also feature the Guardian’s Heart in his clutched fist which will be powered by USB. Samael will be available Summer 2012.