Of all the toys set to hit the market on Force Friday, there are few more talked about than Sphero’s BB-8.

Of all the toys set to hit the market on Force Friday, there are few more talked about than Sphero’s BB-8. It’s actually one of three different interactive BB-8’s hitting the market including one from Hasbro and one from Thinkway Toys. Some pics and the official announcement have now leaked online and we’ve got them for you below. If there’s one downside to this one, it’s that it will apparently work on IOS devices. Seems kind of short sighted, but it makes sense when you consider the relationship between Disney and Apple. 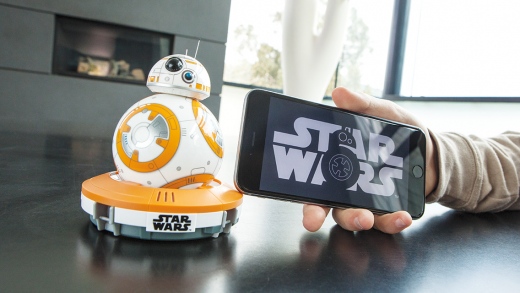 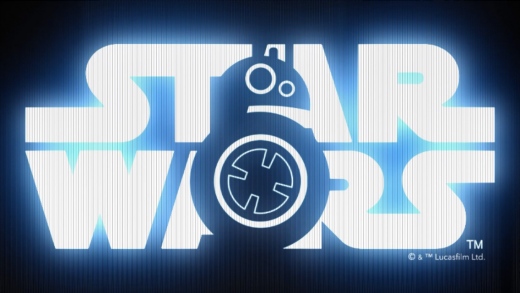 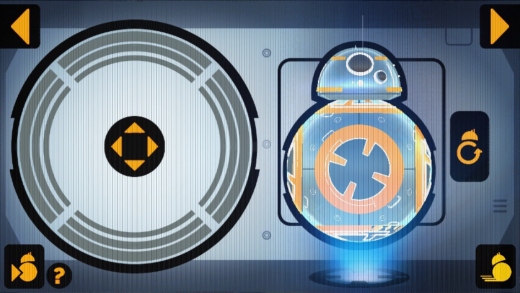 Over the years, the experience of Star Wars™ has always lived on screen and in our imaginations. The characters, worlds, and adventures have become an unforgettable part of our lives, and toys have kept that magic in our hearts long after we’ve left the theater. Thanks to advancements in technology, it is now possible to bring a new part of Star Wars: The Force Awakens™ into your home in an incredibly authentic way. For the first time, a real Droid™ is finally making its way into your world.

BB-8 is playful, personable, and true to the Star Wars™ galaxy. His unique traits begin to shine the second he is awake. Based on your interactions, BB-8 will show a range of expressions and even perk up when you give voice commands. It’s now possible to explore the galaxy with your own trusty Astromech Droid by your side. BB-8 is more than a toy – it’s your companion.

Rather than using the Force, BB-8 is powered by induction charging and connects via Bluetooth© Smart with your iPhone, iPad, or iPod Touch. His tough polycarbonate shell keeps him safe from water and the dark side.

DRIVE
Slide your finger on the driving pad to guide your Droid. BB-8 will go wherever you point and hold, and he’ll even react to collisions. If you want to see more of his personality, enter the droid commander, choose an icon, and BB-8 will show off a range of expressions.

PATROL
Tap into Patrol to send BB-8 off on his own. His autonomous behavior allows him to move around, get familiar with your space, and investigate the surroundings. Tap the play button to get BB-8 on the move.

HOLOGRAPHIC MESSAGING
No Droid is complete without holographic messaging. Now you can make your own thanks to BB-8. Record a video and BB-8 will transform it into a virtual hologram.

This is the Droid you’re looking for. Find it at Sphero.com and make it yours.