Goodbye money, it was nice having you for a brief moment.

Yesterday we showed off the reveal of concept art for Jason Freeny’s upcoming Cat Dog XXray figure from Mighty Jaxx. Today we are learning that Freeny and Mighty Jaxx are teaming up with FYE for a couple summer exclusives that are going to have fans screaming shut up and take my money! Check out the images below and then head over to FYE to grab them while you still can.

First up, we’ve got an 8″ XXray figure based around Reptar from Nickelodeon’s Rugrats.
XXRAY Reptar
From Nickelodeon and Nick 90’s comes Reptar in a way you’ve never seen before!
Limited Edition 8” Dissected Vinyl Art Figure
Designed exclusively for FYE by artist Jason Freeny
See the progression of this limited edition collectible piece starting from drawing to prototype to the finished product. You will receive the finished piece only but we wanted you to see just how this great piece came to life!
$129.99 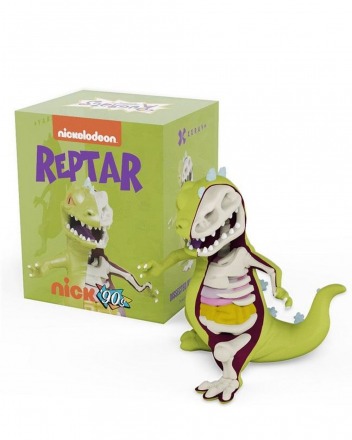 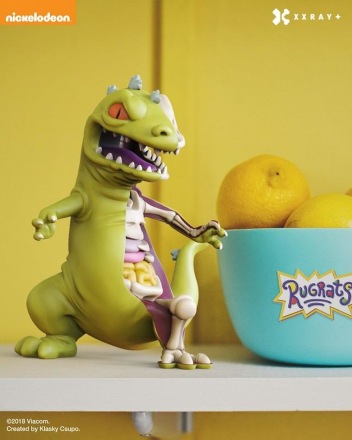 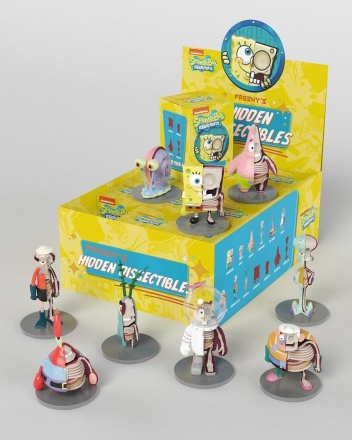 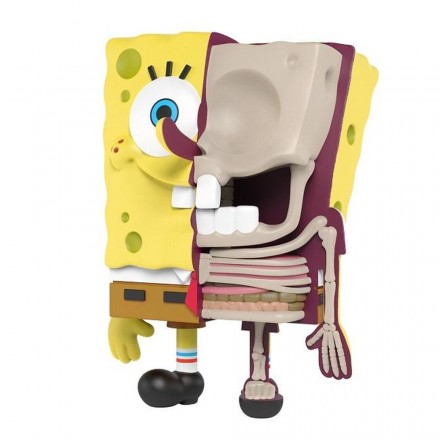 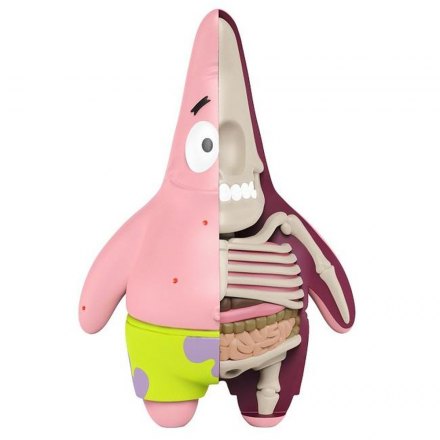 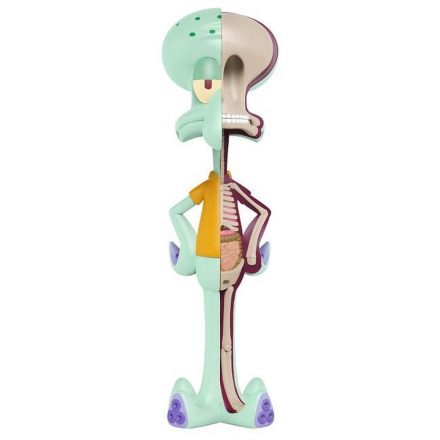