According to the report, the man who became famous across the net when he changed his name to that of DC’s two biggest heroes, was sent to jail on Monday where he will sit for the next two years and nine months for offences that include stealing his brother’s automated teller machine card to make withdrawals, as well as breaking into the office of a firm in western Singapore to steal money and taken heroin. 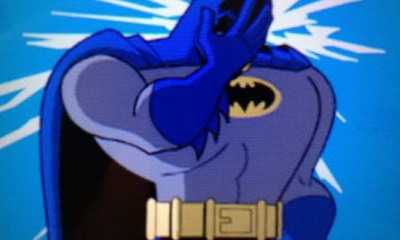