Scamalytics has just released their new study of the top ten celebrity identities that are commonly stolen by online dating scammers. Check out the list below: 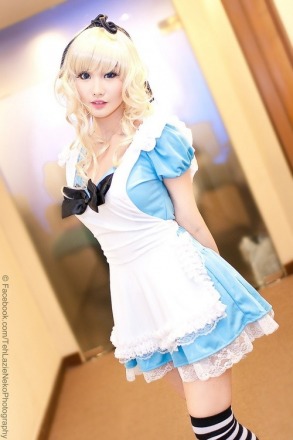