Scientist from Ohio State University are now claiming to have grown the first almost-fully formed human brain in a laboratory.

Scientist from Ohio State University are now claiming to have grown the first almost-fully formed human brain in a laboratory. The new advancement could potentially be used to improve the understanding of neurological disease.

As exciting as this news is, it does not come without some controversy. There are many in the scientific arena who are upset that the data was released to the public before it was peer reviewed.

Rene Anand, the scientist who unveiled the findings at a conference in Florida this week described it as:

Roughly the size of a pencil eraser and engineered from adult human skin cells, is the “most complete brain model ever developed. About the size of a five-week-old fetus’ brain and not conscious, the mini brain could help scientists study the progression of developmental diseases and also test the efficacy of new drugs for brain diseases like Alzheimers and Parkinsons that affect regions of the brain in place during early brain development.

He went on to claim that his team has not only been able to produce 99% of the brain’s cells, but they’ve even been able to grow a spinal cord.

When asked about the ethical considerations that come with growing a human brain, he said:
“They weren’t a consideration. We don’t have any sensory stimuli entering the brain. This brain is not thinking in any way.” 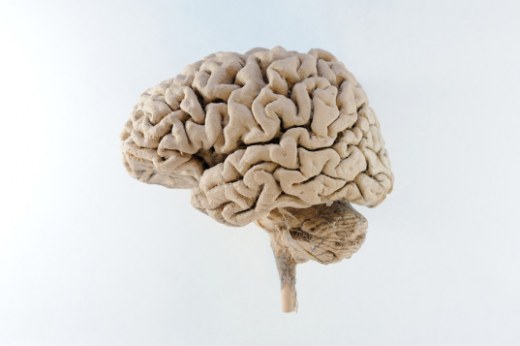 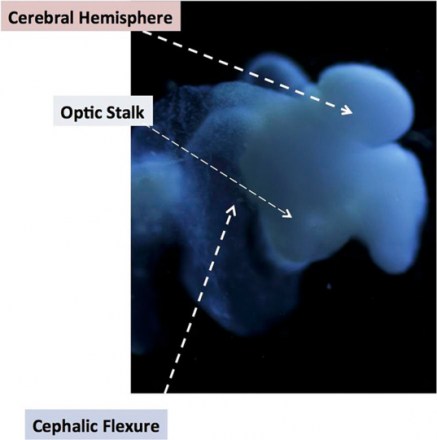