Watch out for that N word… We’re talking about nincompoop.

Last years’ Django Unchained has become known for its controversy almost as much as for the movie itself. Not only does it hold the record for the number of times they drop the “F” bomb, but they also got blasted for releasing action figures of the characters of the movies… which were then pull from shelves for being racially insensitive.

Now, the ScreenJunkies have stepped in to give Django a makeover that might make him a little more family friendly. That’s right, they’ve turned him into a kid’s cartoon.

Watch out for that N word… We’re talking about nincompoop. 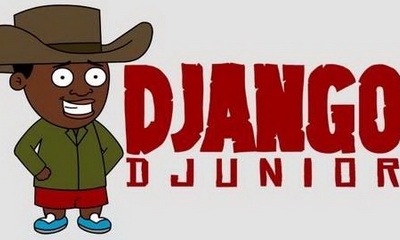