Ewoks, The New Tooth Fairy At Least According To Photoshopping Star Wars Dad

“You can imagine how surprised and excited she was when we discovered that we didn’t see any Ewoks, but they saw us…”

Anthony Herrera is a geeky father who allegedly has a daughter who really loves Star Wars. So, when he took his kids to the Sequoia National Park in Northern California, he used the opportunity to tell his kids that they were going to visit Endor’s moon, a place where Ewoks frolicked.

You can read about his story and his pictures below:
A year ago we took a trip to Sequoia National Park. I wanted to excite my daughter while being in such amazing surroundings. Being the Star Wars geek that I am (so is she), I told her that this is where the Ewoks live. She spent a good chunk of our time hiking keeping a lookout for any Ewoks. Coming home I can’t say that she wasn’t disappointed that we didn’t find any. I had to explain that they are extremely shy and hardly ever let anyone see them. After we got home, and after I had a little time alone with the photos, I told her I thought I saw something strange in a few pictures. We viewed them on the TV to get a larger image. You can imagine how surprised and excited she was when we discovered that we didn’t see any Ewoks, but they saw us, and had certainly taken an interest in her and her little brother. Maybe I’m a little wrong for lying to her and falsifying the pictures, but I don’t care. She’ll never forget the time she spent in the big woods with Ewoks.

Ewoks must be the new Tooth Fairy. I suppose if Ewoks exist, then so do Sarlacc… great, now the kids are probably scared to go to beaches. 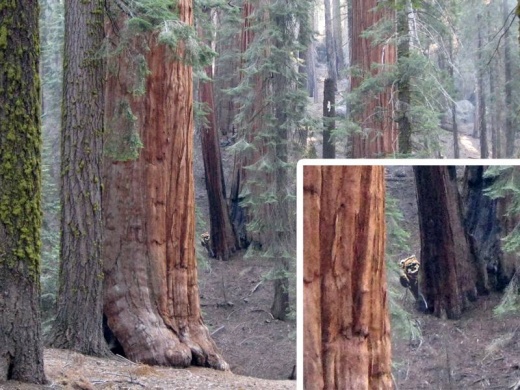 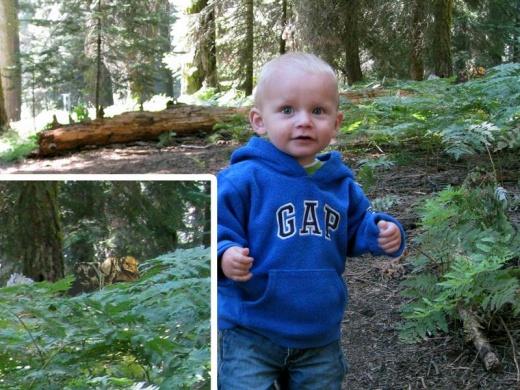 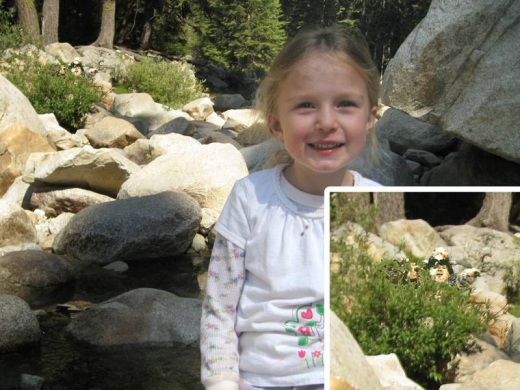 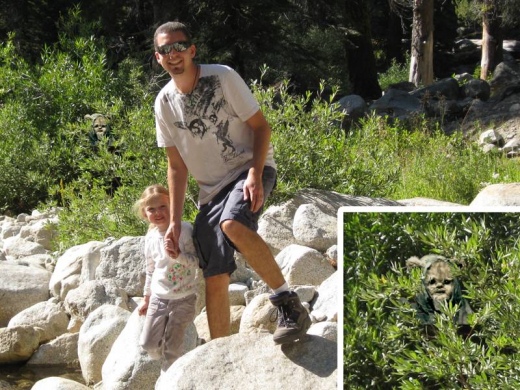