This is a much more realistic version of how the battle at the end of the film would have gone down.
** Minorly spoilerish if you haven’t seen the film. 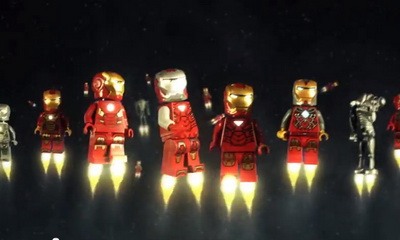