Seven Earth-sized planets have been observed by NASA’s Spitzer Space Telescope around a tiny, nearby, ultra-cool dwarf star called TRAPPIST-1. Three of these planets are firmly in the habitable zone.

A couple of days ago, NASA announced that they’d be holding a press conference at noon today about some extra-planetary news. What they announced was actually much cooler than was expected. It turns out that they’ve now located 7 nearby, Earth-like planets, all of which could liquid water, and three of which exist in the habitable zone.

The star that they travel around is called TRAPPIST 1, and it is a much smaller and cooler star than our own sun. The planets are all grouped so closely together that you should be able to see several of the other planets from the surface.

The solar system in question is about 40 light years away, in the Aquarius constellation. There’s still a lot to learn about the new planets, so don’t start packing your bags just yet, but NASA is sending a probe out next year to take a closer look. 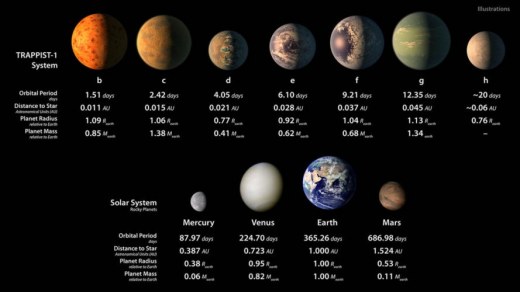 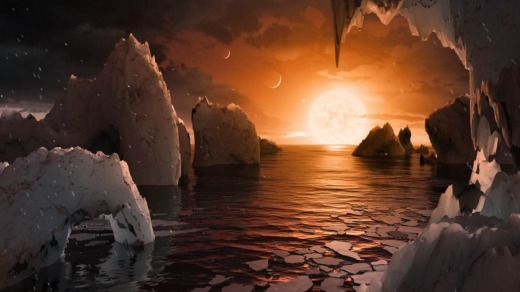 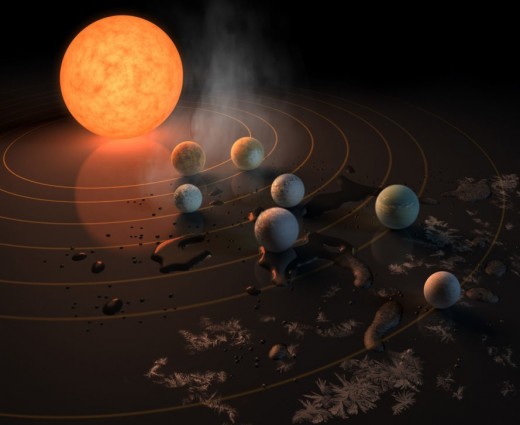