The Amazing Medieval Avengers Of Durrrrian

These are some of the coolest Avengers pictures that we’ve ever seen created by someone named after the world’s stinkiest fruit.

These are some of the coolest Avengers pictures that we’ve ever seen created by someone named after the world’s stinkiest fruit. Seriously, if you have never tasted it, Durian is like a combination of old socks, rotten onions and spoiled pudding. It is so rank smelling that many Asian hotels won’t even allow you to bring them inside.

I suppose that none of that is really important here… because as crappy as the fruit is, these images are insane! I would love to see an animated take on the Avengers in this type of a setting. I suppose it would have to be something like what Neil Gaiman did with his 1604 series, but it would be amazing none the less. We’ll have to look deeper into the work of Durrrrian and see what other goodies we can share with you. 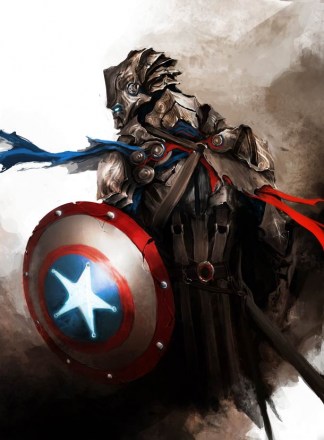 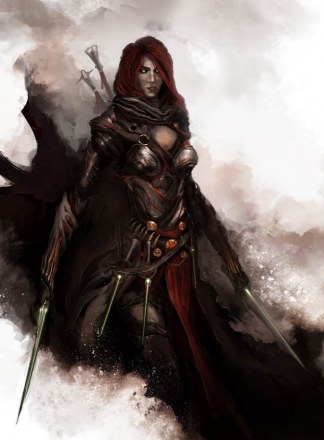