Elasmotherium sibiricum, or The Siberian unicorn, stood approximately 6’6″, was 15 feet long, and weighed about 8,000 pounds. So, not exactly a My Little Pony.

Unicorns are literally the stuff of legend. Sure, Ringling Bros glued a horn to a goat in the 80’s, but we all knew that was BS. Then there was that bit about North Korea allegedly finding a unicorn lair a couple years ago… I’m sure that was legit.

But now we can forget all that because scientists have discovered fossilized remains of the Elasmotherium sibiricum, a one horned “horse” that walked the earth as recently as 29,000 years ago.

The skull was found in Kazakhstan, and scientists hope it will help them figure out why the majestic beasts live as recently as their did. Previous fossil evidence had them dying out over 350,000 years ago. shed light on how some members of the species apparently were able to survive as long as they did.

Before you start picturing the magical, white stallions who shoot rainbows out of their horns and poop soft serve ice cream, you should probably know that the real creature looked a little different.

Elasmotherium sibiricum, or The Siberian unicorn, stood approximately 6’6″, was 15 feet long, and weighed about 8,000 pounds. So, not exactly a My Little Pony. 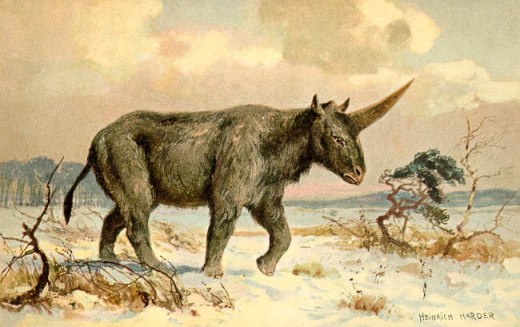 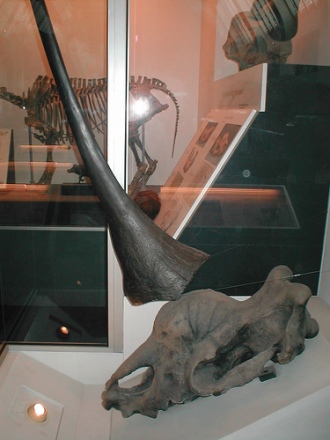