IF There’s Cat Cafes, Then Why Not Tim Burton Bars?

That’s right. In the spirit of having to have a theme for everything, there’s a Tim Burton Themed bar opening up in NYC. Called the BEETLE HOUSE NYC, the bar will not only look like earlier sketches of an Edward Gorey themed bar (I’m Kidding… Really, it’s not like Burton parroted his entire style from Gorey and the German expressionism movement of the early 20th Century…), but it will also feature a slew of cocktails and munchies dedicated to the works of the man who has made a bunch of really great original films and a whole other bunch of remakes and adaptations that are kind of unwatchable.

Some of the edibles you can order include wings, available in Nightmare, Alice, Violet, and Varuca style. Beetle bread, Guacamole (that is spooky!), The Beetle House Salad, and Edward Burger Hands: a burger that seems themed only in name. Perhaps, I’m a little jaded on their recipe list, having written a whole themed cookbook for Adventure Time, but it looks like they could have tried a little harder.

Still, it’s cool and it’s weird and so popular that they’ve had to take advance reservations, even before it has opened, which apparently is this Wednesday. 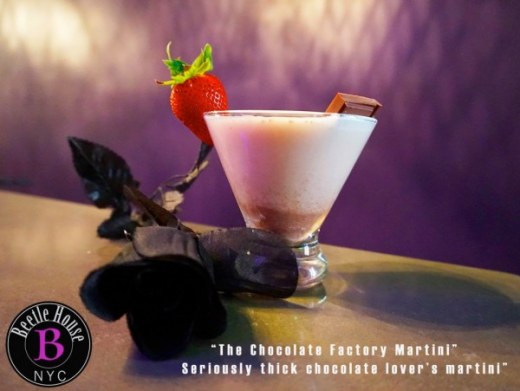 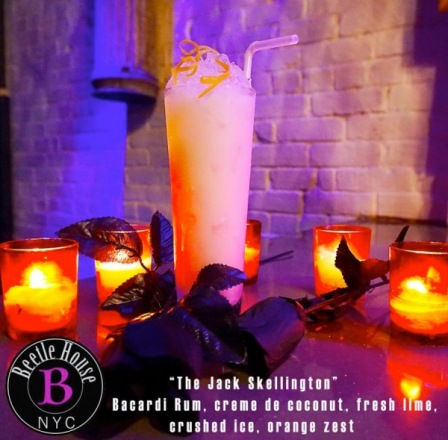 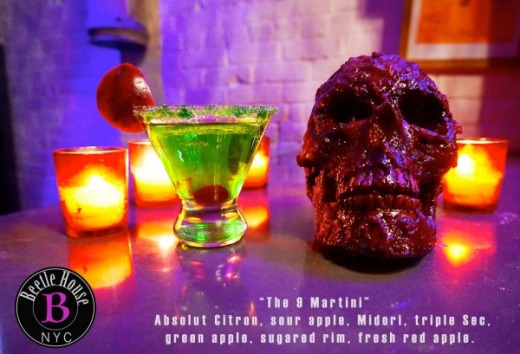 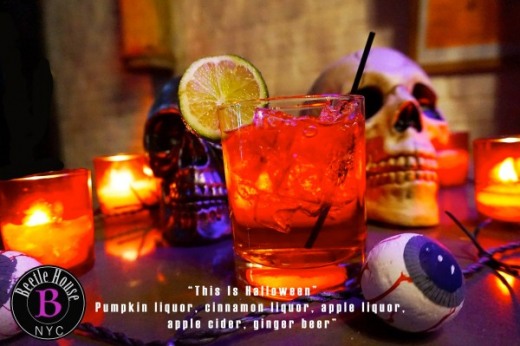 Check it out HERE