I would have never thought that I’d seen a LEGO set devoted to one of my favorite cartoons, especially not one as detailed as this one.

I’ve never hidden my love of Voltron, Lion Force that is. The one with the 16 cars can go lick a goats balls. I would have never thought that I’d seen a LEGO set devoted to one of my favorite cartoons, especially not one as detailed as this one.

It’s not a lock that the set will ever come to fruition, but it looks like the internet has more than given it its blessing, and that goes a long way for the LEGO Idea program.

Check out the details and pics below:
“Activate Interlocks,
Dynatherms Connected,
Infracells Up,
Megathrusters are Go!”

This is one of the popular super robots in the 80’s. Based on the Japanese Anime “Beast King GoLion”, it is made up of 5 robotic lions that combines to form Voltron.

A childhood favorite, I tried to recreate Voltron as faithfully as I could in both lion and combined form. Adding in details to make it look as close as possible to its Anime version.

There are basically five separate lions in the set, each having their own unique articulation. They can be played with individually or as one big robot.

When combined, they form Voltron which stands around 16 inches in height and weighs close to 1kg

The creator also added an update for the concept minifigures:

I’m having trouble wrapping my brain around this one, but not in a bad way. It’s blocky yet accurate, cute yet kickass. I’m definitely getting this one if it see store shelves.

The set is already more than half way to it’s 10,000 vote goal to be considered by LEGO. Click HERE to support it! 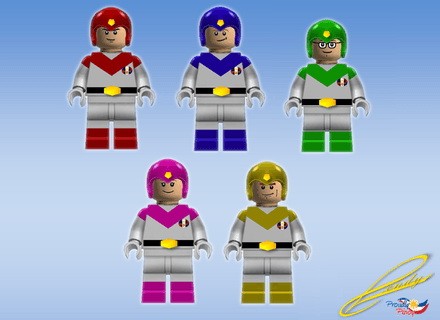 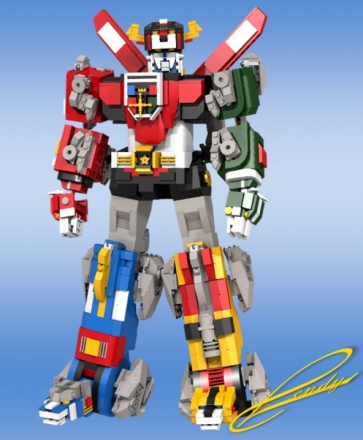 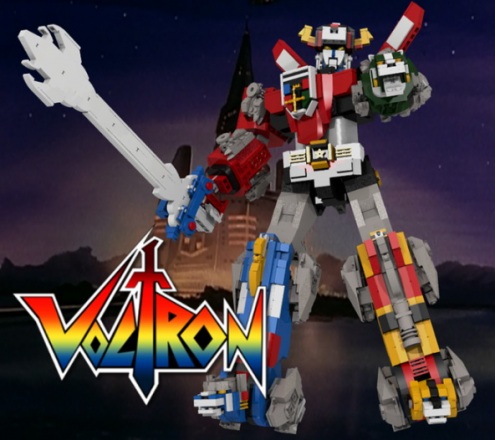 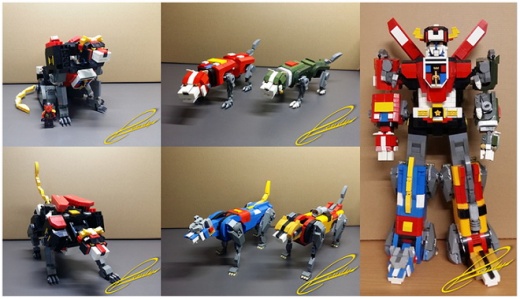