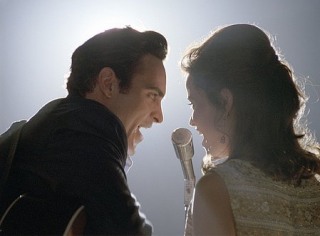 Joaquin Phoenix shocked the entertainment industry the other day when he announced that he’s quitting the movie biz. When asked by Extra’s Jerry Penacoli if he was serious, Joaquin said, “Yeah. I’m working on my music. I’m done. I’ve been through that.”

When asked, Phoenix’s rep confirmed the news with the response, “That is what he told me.”

Phoenix, 34, had nothing else to say about his plans, but he has been working on a record for some time with Britain’s The Charlatans.

He first learned guitar for his role as Johnny Cash in 2005’s Walk the Line.