Kenchikukagu: The Portable Rooms That Fold Like a Suitcase

If you’ve ever watched one of those “Tiny House” shows and not been overwhelmed by claustrophobia, this might be for you.

If you’ve ever watched one of those “Tiny House” shows and not been overwhelmed by claustrophobia, this might be for you. Given that space is such a premium in Japanese cities, it makes total sense that a Tokyo based design firm (OPA) would be the first to design completely functional rooms that could fold up like a piece of luggage.

Called the Kenchikukagu collection, these foldaway rooms can be put away when not needed, saving vital space in tiny apartments that have come toto be the norm in the city.

These three models are actually based off of prototypes that were created back in 2008. When video was released of the originals, it went viral and spurred the architects on to keep developing the product line. Now, these three models are available for sale in Asia and Europe. Sadly, America is out of luck. 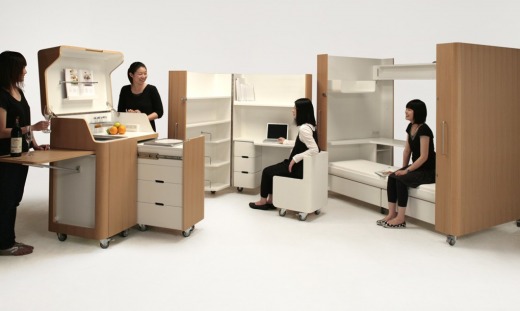 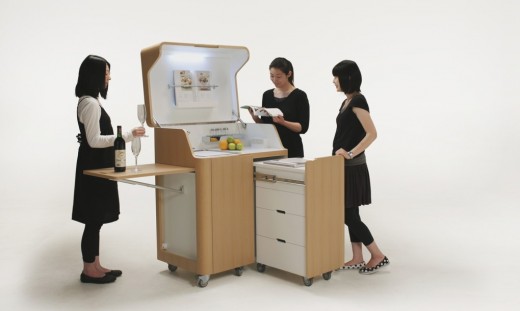 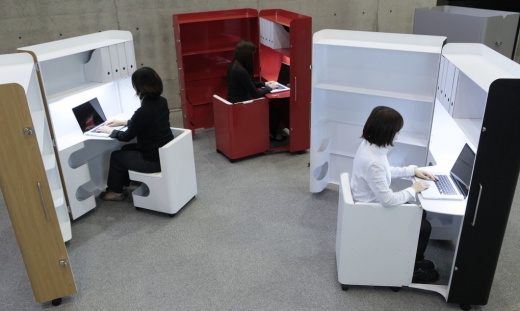 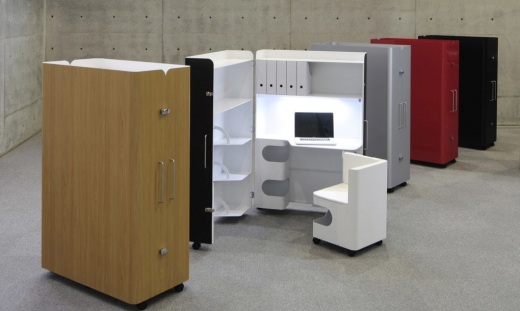 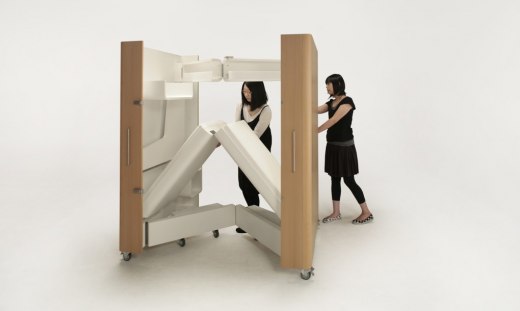 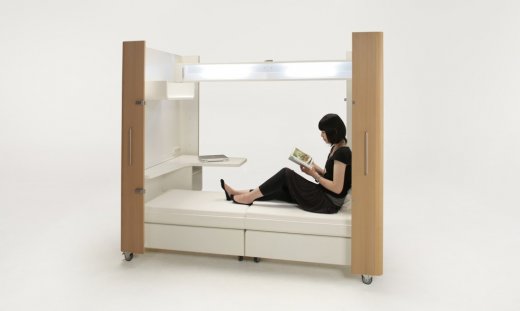 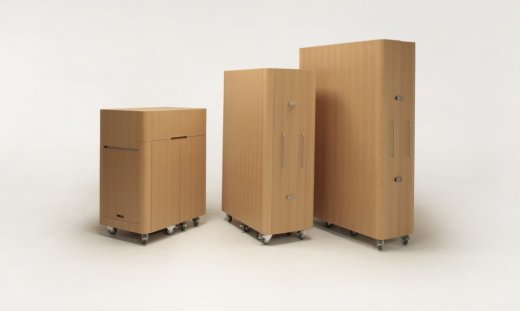