Naolito’s “Villains Need Love Too” gives us a window into a better world with the help of He-Man, Disney, Aliens, Marvel, and more!

Spanish artist, Naolito (Nacho Diaz), has an art style that has made him famous among the geeky t-shirt circles, and for good reason. He’s managed to create incredibly heart-felt imagery while still being able to get his ideas across in adorable pictures. In 2016, Naolito put together a series of illustrations called “Villains Need Love.” The idea of the series was to imagine a world where we didn’t jump into battle with our villains, but instead, we tried to give them love. Seems like something we could use right now, so here you go. 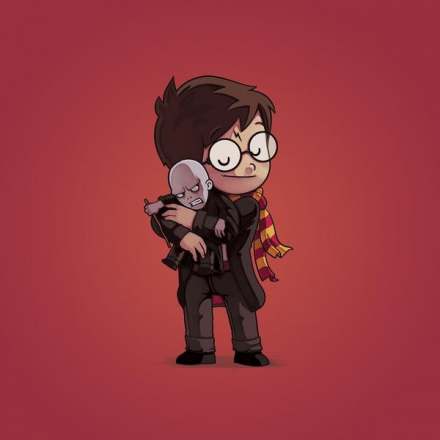 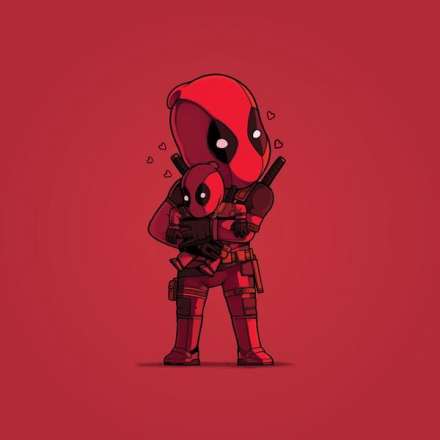 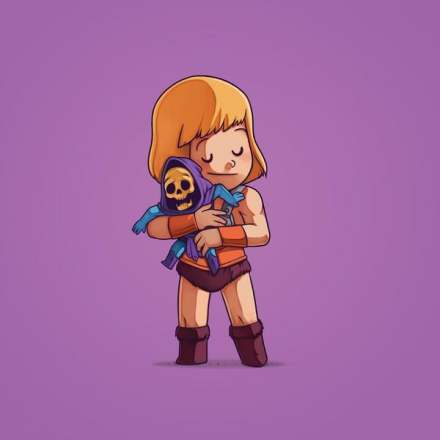 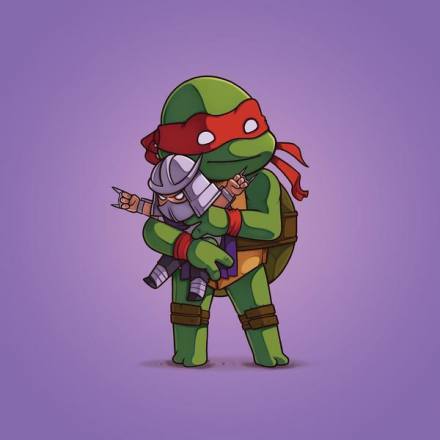 Here’s what Naolito has to say about his work:
Pop culture characters are always really fun to work with, everyone knows them very well, so it’s extremely satisfying to find a clever idea that let us see them in a different light.

Villains are usually the most interesting characters. Most of the time they are the way they are because they had a hard time in the past, so I thought… Would they be different with some love in their lives? Would they still be these grumpy guys we love? That’s how Villains Need Love started.

Once I started re-imagining them, I couldn’t stop drawing grumpy villains being loved by their antagonists. I never thought on how many charismatic villains are out there, I’ve drawn over 50 so far! It ended up being a passion project with what I think is a beautiful message.

In the process, I realized that while some of the villains are bad for the sake of being bad, others just had a really hard time in the past or were in the wrong place at the wrong time, so a little love might actually fix some of them!

If you’d like to support Naolito, or pick up his books, prints, t-shirts, or pins, head over to his site, HERE.