There are no official figures out for Netflix’ Stranger things, but Super Secret Fun Club’s tribute is just about perfect.

Fans are still debating what happened in the first first season of Netflix’s Stranger Things and what they want to happen in the second of the series when it returns next year. For our part, we just hope that the second season is as good as the first and that they bring back Eleven.

With the show being such a big surprise hit, there’s not bee much merchandise for it, as of yet. I’m sure that we’ll be getting some Funko Pop! figures before too long, but until then, we can all drool at this great set of figures created by the Super Secret Fun House.

Sadly, you can’t get these. They only made ten sets of the hand painted miniatures. That said, they are so awesome that we still had to share them with you. They didn’t just create figures here; they created an outstanding tribute to the show. They even made sure that Will’s figure was separated from the pack and showed him as he was in The Upside Down.

The figures also came with the perfect accessories:

They even offered up special pudding cups and a limited edition mixtape.

I’m glad that these are really limited because the people lucky enough to have gotten them will treasure them. That said, I’d love to see them do some more. 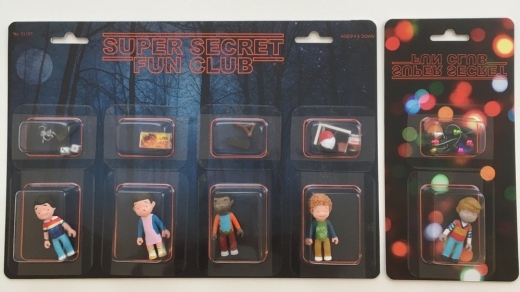 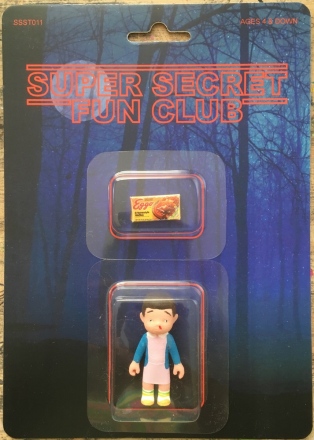 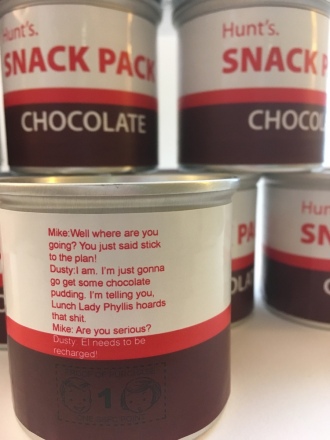