Check out this heart-felt tribute to one of the victims of the terror attack at the Pulse night club from a Funko Pop! collector.

The events of last week’s terror attack at the Pulse night club here in Orlando, FL have left a mark on the city and the country that won’t seen be forgotten.

One victim, Luis Vielma, has drawn special attention because of his job. He worked at Universal Studios Orlando, where he was an attendant on the Harry Potter and the Forbidden Journey ride. Upon hearing of his death, Potter Creator, JK Rowling not only made mention of him through social media, but also sent flowers to his funeral.

Now, one of Luis’ co-workers has made his own very touching tribute. After making the request in a popular trading forum for Funko fans, a very talented customizer created two special custom Funko Pop! figures of Luis in his Universal uniform. One was sent to the friend who requested it and another was made for Luis’ family. 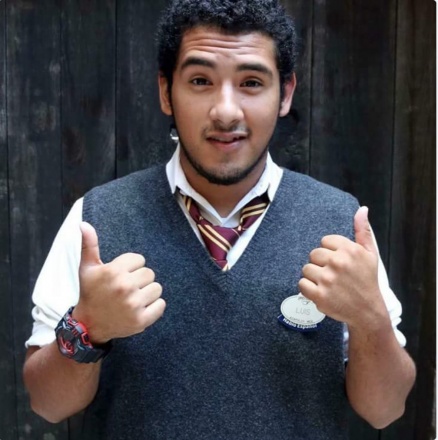 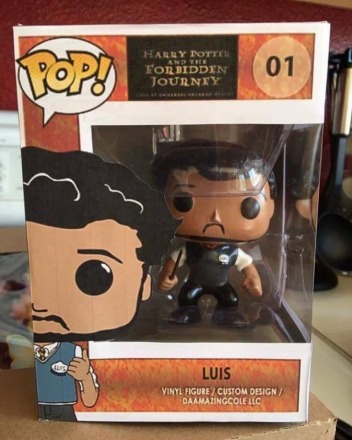