Instead of looking at each Pokemon as a creature, they imagined what it’s attributes would be as a company in the Kanto region.

We’ve seen all sorts of reimaginings when it comes to Pokemon, but we’ve never seen them tweaked the way Pictogram, a design agency from San Francisco just did. Instead of looking at each Pokemon as a creature, they imagined what it’s attributes would be as a company in the Kanto region. The results are surprisingly great looking. they even took the time to come up with stories to explain each logo’s brand identity.

Often called the impulse that powered a generation of Electronic Dance Music artists, Pikachu makes unparalled beat computers and synthesizers. Some say it has sparked a revolution in music! 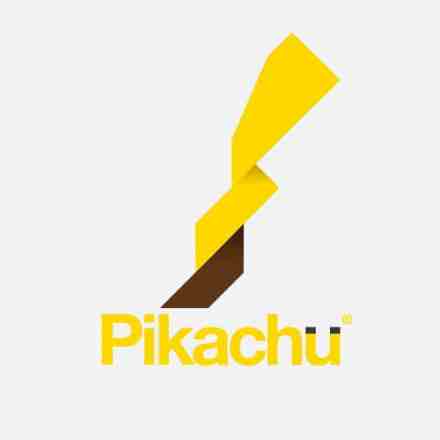 Beedrill is Kanto’s premiere honey company, although has endured a fair amount of bad press lately due to rumors of poisoned batches of honey. 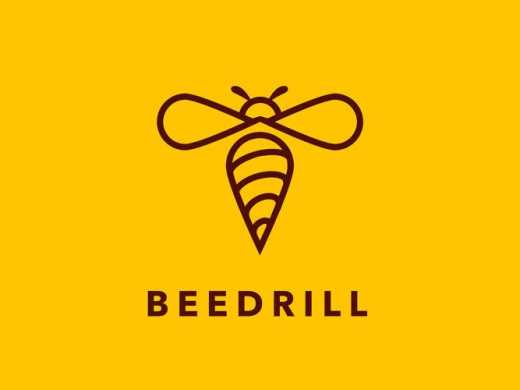 Bulbasaur is a relatively new but booming plant fertilizing company that has quickly become a consumer favorite. Some say the business is growing so rapidly it may soon evolve and flower into an entirely new business model. 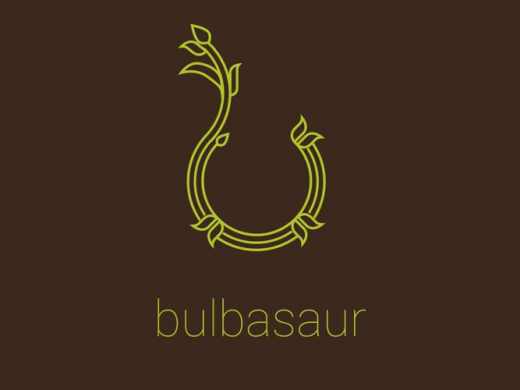 A Team Rocket Corporation subsidiary, Ekans is a medium-sized but tight-knit company that controls the Kanto and Johto region’s online gamling industry and game halls. 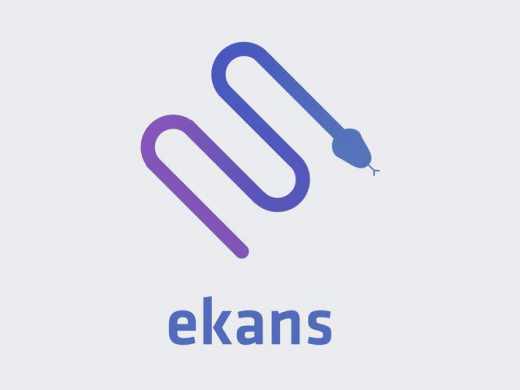 Electrabuzz
.
Electrabuzz is a power company that provides energy and power services in the greater Kanto region. 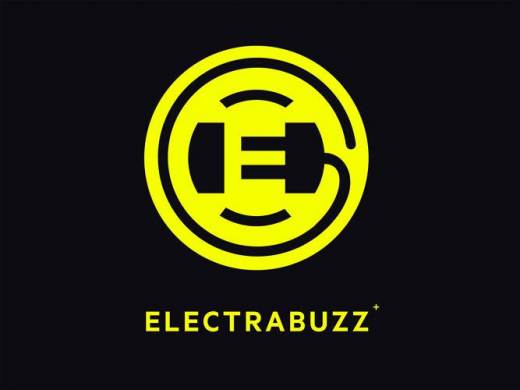 And finally, to round it all up, this was all made possible by the hardened think-tank Kakuna, which was among the first to lobby for the Pokémon Corporate Personhood act. Thanks guys! 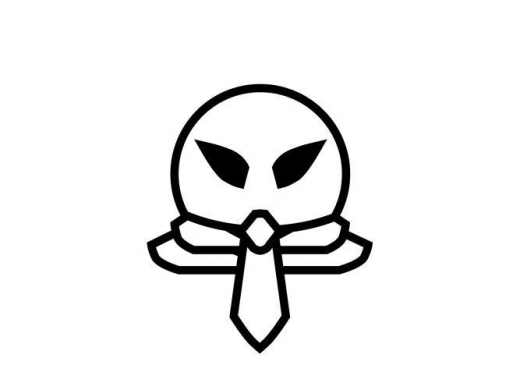 Oddish started as an organic farmer collective in Maine, but has taken to the internet to spread its seeds and pollen far and wide. Some say its future looks dark, or even gloomy as the market presssures are increasing on the small green upstart. 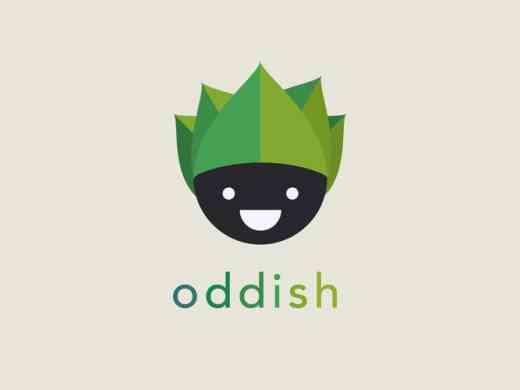 Pidgey may be behind UPS in air freight, but the fledgling package shipment airline is rapidly growing in this highly competitive market of parcel delivery. We have high hopes for this one. 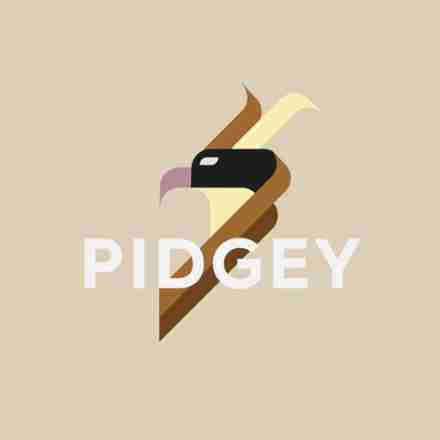 A company specializing in eyewear for the cool and nonchalant fashionable customer, Tentacool is one of the fastest growing suppliers of celebrity endorsed eyewear. 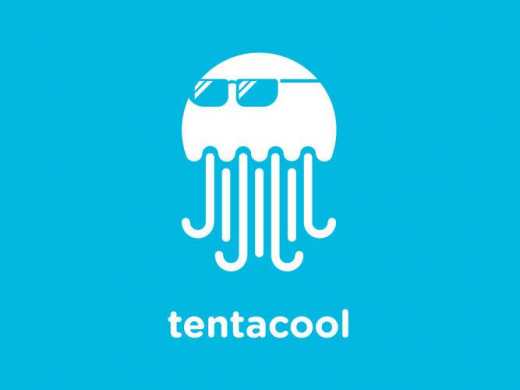 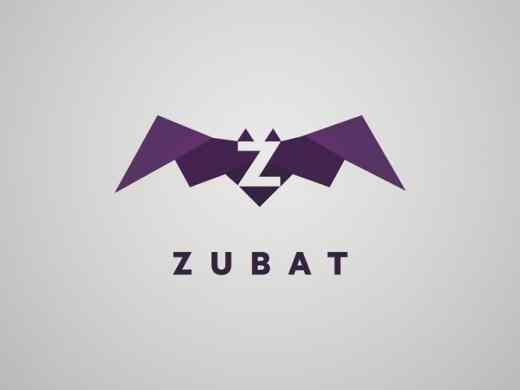 Charmander’s claim to fame are its long-lasting matches, which both illuminate and burn brighter and longer than its competitors. Analysts have indicated high growth potential for this company. 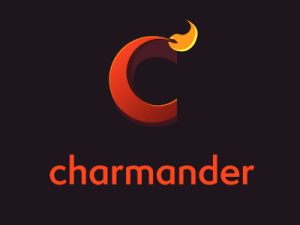 Fresh threads from sustainable sources is what the hip clothing label Cubone is all about. Originally started as a bespoke clothing shop in Brooklyn, Cubone is now a well known global brand for edgy harp artisanal clothes. 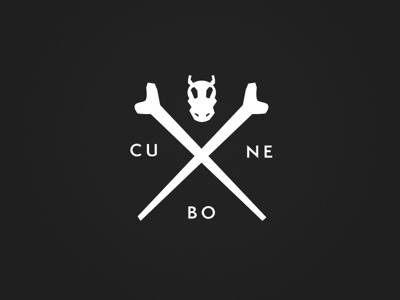