Check out this great art tribute to the man behind Land Before Time, The Secret of Nimh, All Dogs Go to Heaven, Anastasia, and Titan A.E.

If you grew up in the 80’s than you know the name Don Bluth to be second only to Disney (and sometimes better) when it comes to animation. Bluth, actually got his start at Disney, working on films like Sleeping Beauty, Robin Hood, Winnie the Pooh and Tigger Too, The Rescuers and directing animation on Pete’s Dragon before taking off on his own to create some of the most memorable animated films of my childhood.

Not only did he revolutionize the world of video games with his classic, Dragon’s Lair (one of the most awesome and frustratingly hard games ever created. You can play it HERE online, but prepare to pull out most of your hair in the process.) but he also created films like Land Before Time, The Secret of Nimh, All Dogs Go to Heaven, Anastasia, and Titan A.E.

Now, the Little Known Art Shop in Anaheim, California is hosting an amazing art tribute to his work and it is definitely worth checking out. 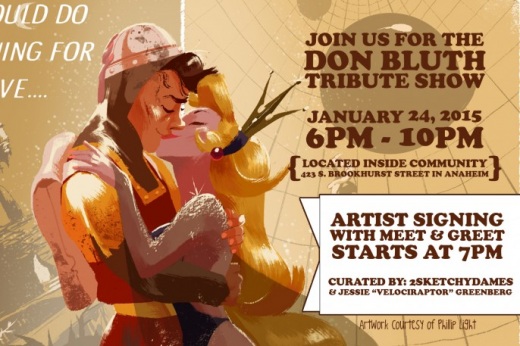 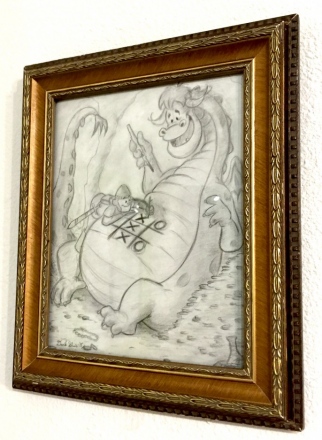 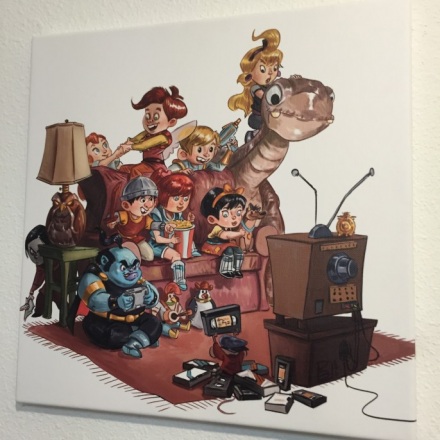 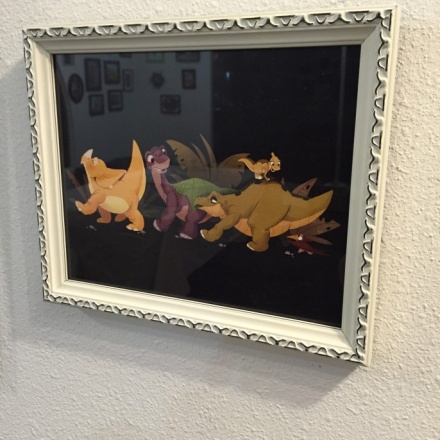