You can pick up the dead mouse of your dreams, modeled after your favorite movie or TV character.

We love a good taxidermy story here at Youbentmywookie. Not only is it recycling, but who doesn’t love to dress up and pose dead things. No? Maybe that’s just me… Anyways, there’s at least one other person who thinks taxidermy is so cool that they’ve been running a popular Etsy shop for the last few years. That person is none other than Rachael Garcia and her shop, Curious13.

That’s where you can pick up the dead mouse of your dreams, modeled after your favorite movie or TV character. Some of our favorites were The Walking Dead characters including Michonne, Merle, and the Little Girl Walker, Carrie, and Harry Potter. That said, she’s got plenty more from Oompa Loompas to Hannibal the Cannibal. She’s even open to taking requests on custom orders. 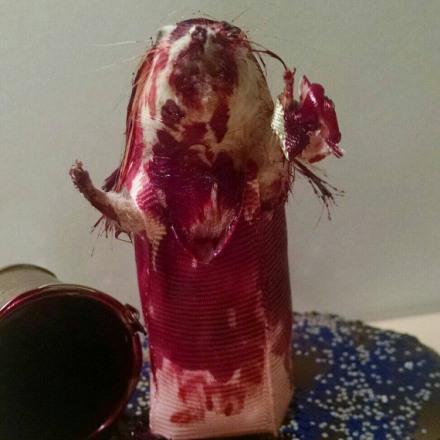 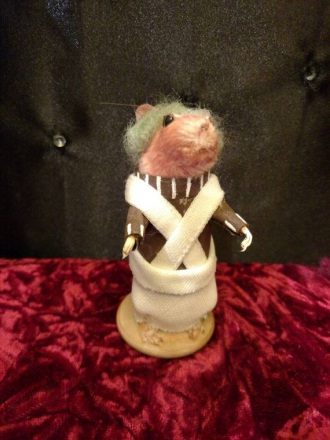 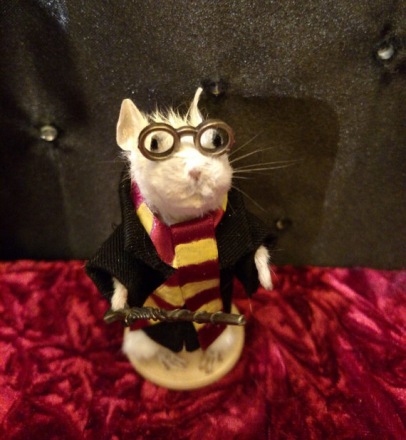 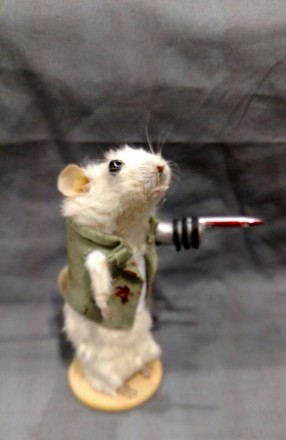 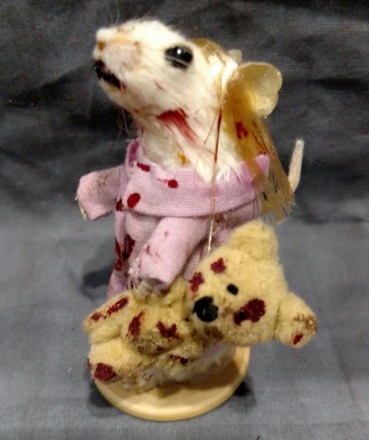 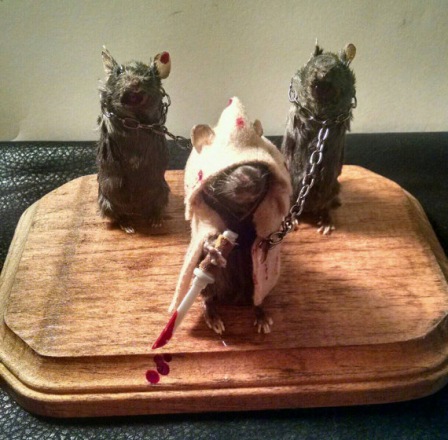 If you are interested in picking up a mouse… or a whole chess set of mice, head over to the Curious13 Etsy Store