These cards are far more entertaining than the circus we’ve all be forced to watch for the last year.

No one has summed up the low and lower points of this year’s election better than Garbage Pail Kids. Now, with just hours to go before the polls close and we have to live with whatever we’ve decided to settle for, Topps has released one final set of Donald Trump and Hillary Clinton “Disg-race to the White House” cards and two epic Funko Pop! figures!

Check them out below and head HERE to grab them before they shut it all down in 22 hours! 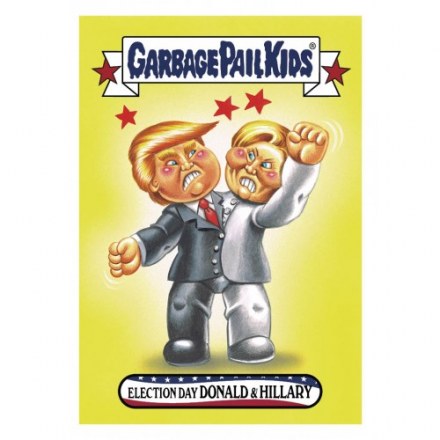 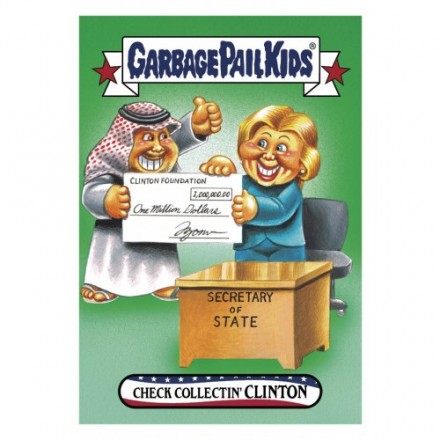 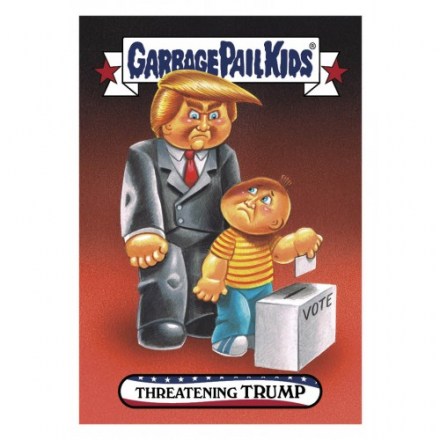 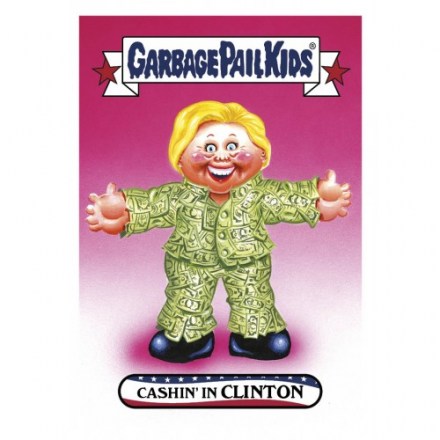 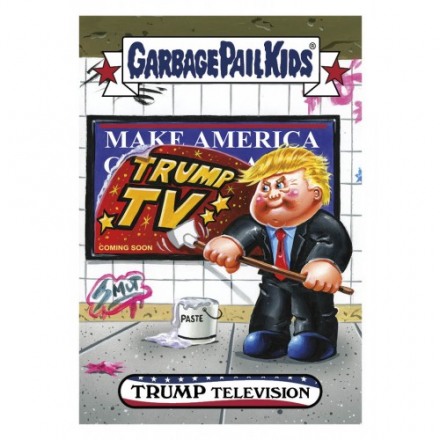 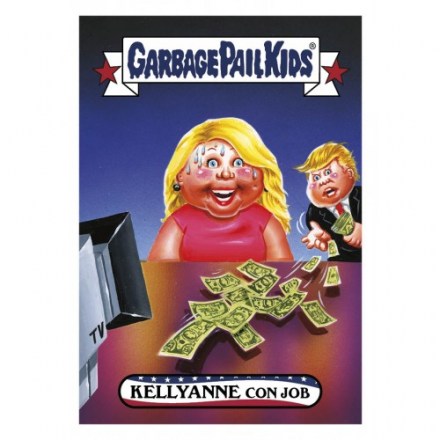 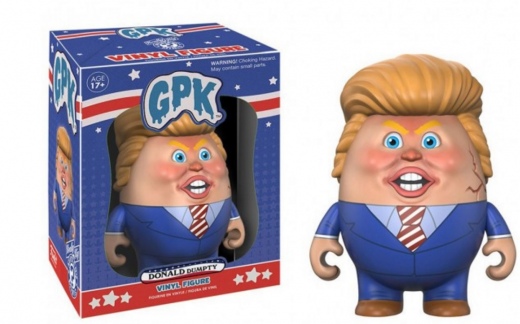 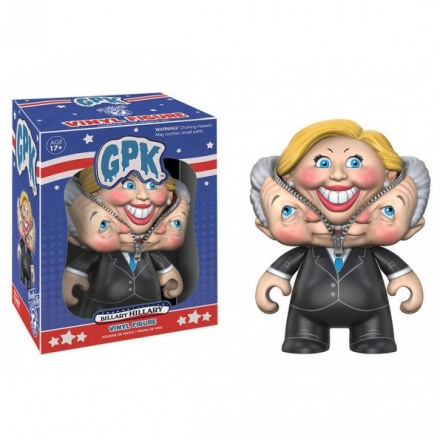