Tokyo Disneyland Unveils Baymax and Beauty and The Beast Attractions

The cost of this update to the park will be just over $700 million, and it is expected to be ready in 2019, a full year a head of the Tokyo Olympics.

Here in Florida, Disney is hard at work building new lands for Star Wars, Avatar, and Toy Story. Meanwhile, it looks like Tokyo Disney Sea is getting some big new attractions of their own.

The stars of the new attractions will be Disney stars Belle, Beast, and Big Hero 6. They’ll be accommodating the new rides by getting rid of some of the parks original installations like the Star Jets and the Grand Circuit Speedway.

The biggest addition to the park will be Beast’s castle, which will have an exclusive attraction that gives park visitors a chance to ride through the story of the film. Outside of the castle, guests will be treated to Belle’s village, a brand new shopping and dining area.

Along with a big new theater, which will be replacing a lot of the real estate taken up by the Grand Circuit Speedway, they’ll be installing a Baymax themed ride that looks kind of like the tea cups from the concept art.

They’ll also be adding to their Toon Town area of the park, giving guests more chances then ever to meet their favorite Disney characters as well as a new version of the popular Soarin’ attraction, which can already be found at Disneyland’s California Adventure and in Disney World’s Epcot. It looks as though this version will forgo hang gliders in favor of a more “westward ho!” kind of vibe.

The cost of this update to the park will be just over $700 million, and it is expected to be ready in 2019, a full year a head of the Tokyo Olympics. We can only hope that they’ve got a different management team working on this development than the ones that are running super late and more than a billion dollars over budget on their new Chinese park. 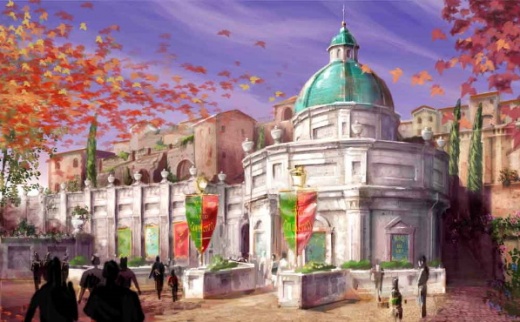 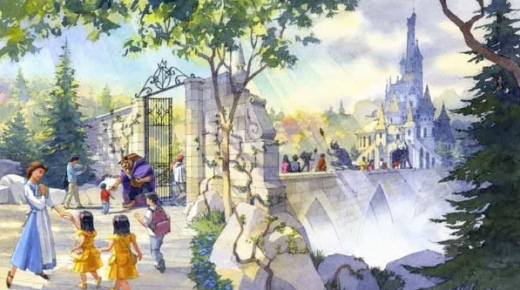 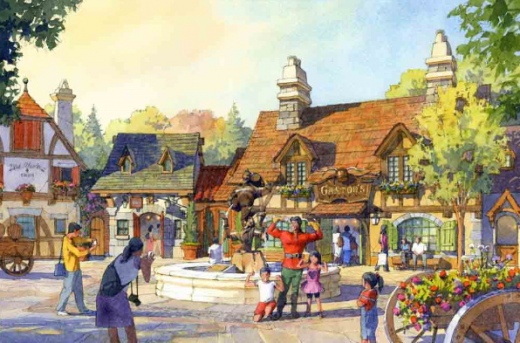 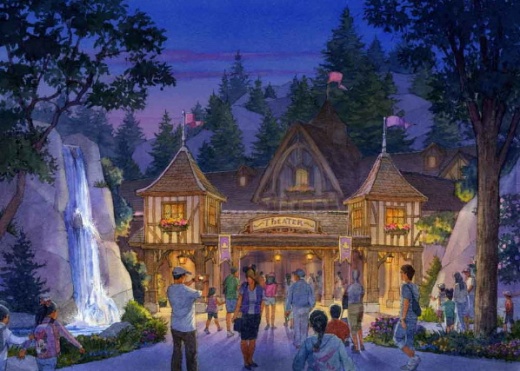 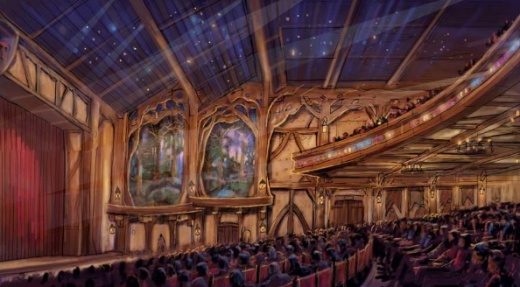 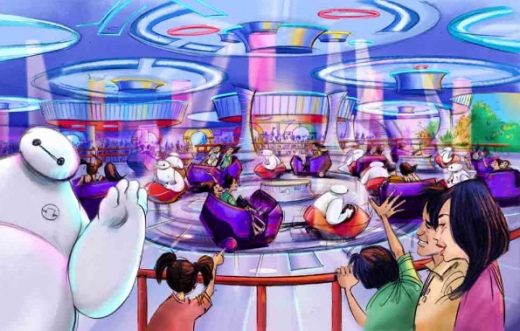 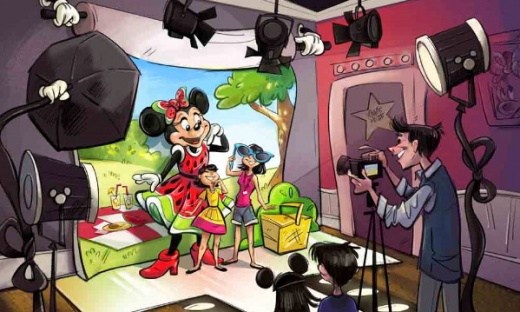 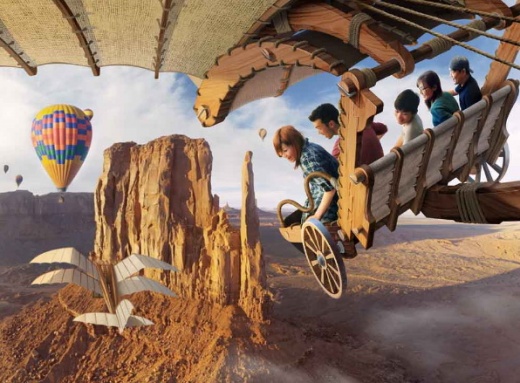