I just want to know if any of the critics have referred to the food as “one dimensional.”

3D printing is the future. We’ve already seen that it’s the case. Everything from prototyping to growing new organs for medical use to making pancakes. 3D printers are already pretty much doing it all. While we are still a long way off from the replicators found on the USS Enterprise, one company has advanced the use of 3D Printing in food to the point where they’ve been opening up a series of pop up restaurants around the country.

Food Ink thinks that 3D printing is the key to sustainable food in our future and they are showing it off around the world in the “world’s first 3D-printing restaurant.” Having watched the video, I’m a little confused as to how far they’ve come with the concept. Honestly, it looks more like a molecular gastronomy restaurant with 3D accents. To their credit they have gone the extra mile in printing a lot of the flatware and plates… though it doesn’t appear that they are using the printed silverware or plates in this video… what the hell guys? Way to get us excited about something cool and then totally crap the bed when it comes to execution.

Anyways, I guess the whole thing is meant to showcase what 3D printing can do. They’ll even be showcasing some 3D printed furniture, though I doubt it will be edible. Right now, the actual 3D printed food elements are limited to things that can be pushed out of a syringe (yum!). That means stuff like hummus, chocolate mousse, goat cheese, heroin, and pizza dough.

While one of the big things they are pushing is food sustainability, they don’t actually seem to offer any suggestions on how we do that. They just say that “Our events powerfully demonstrate how emerging technologies are rapidly challenging and changing the way we eat, create, share and live.” Personally, that kind of sounds like a syringe full of crap. I think they just wanted to make pretty food and needed a cause to get the budget. Either way, I’m all for pretty food. and syringes!

I just want to know if any of the critics have referred to the food as “one dimensional.” 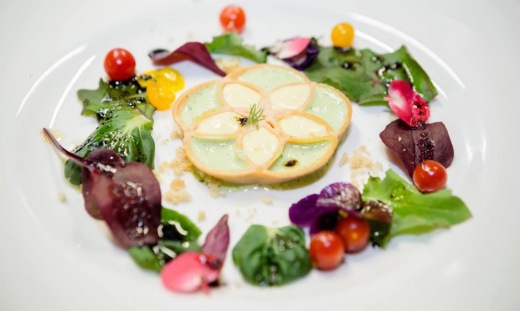 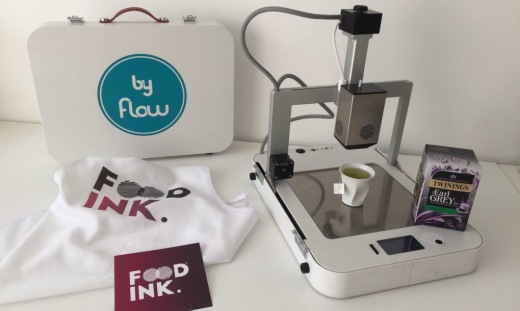 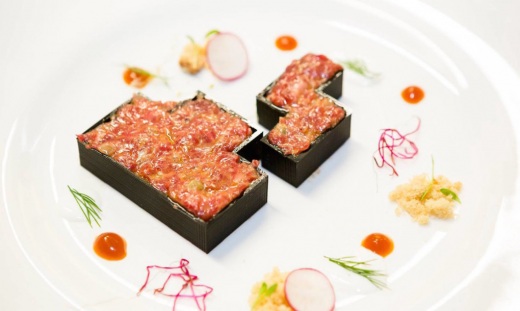 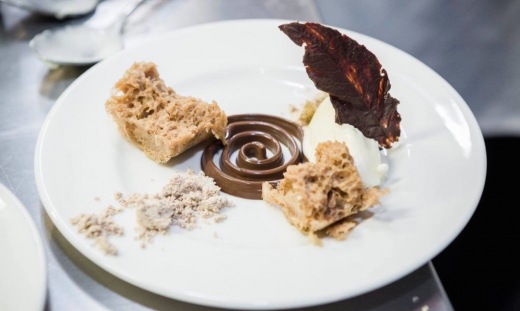 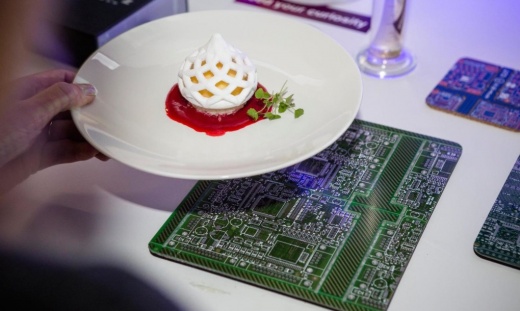