A South Korean company has just unveiled The Dot, a braille smart watch.

Smartwatches are starting to become more than just a new toy for a lot of people, but as the market has grown, the visually impaired have been left in the dust, at least until now. A South Korean company has just unveiled The Dot, a braille smart watch.

Sure, the dot isn’t going to let a blind person watch YouTube or anything like that, but it does let you communicate via text, set up time alerts, read the time, get directions and even communicate via BlueTooth to other devices.

It works through an array of active dots which project four braille characters at a time. If you are a fast reader, you can customize the refresh time so you aren’t left waiting for the words to appear.

While most smart devices will cost you an arm and a leg, the dot is surprisingly affordable at just $300. 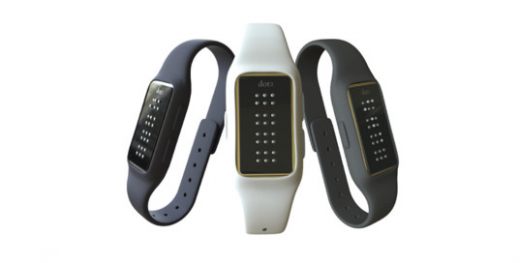 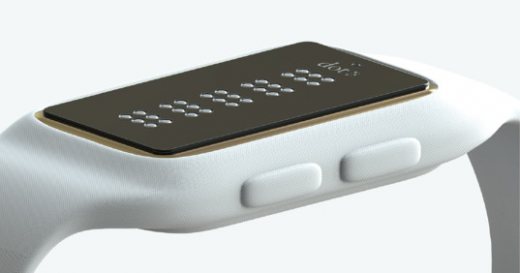