Zard Apuya’s “All You Can Eat” Custom Toy Show at P!Q

Using a base of Kid Robot Munny figures, Apuya has created an amazing trip around world of food. He’s got everything from a Filipino feast to Disney World’s iconic Dole Whip.

It’s a slow news day, but that doesn’t mean there’s not great stuff to share with all of you. Artist Zard Apuya, has a really cool new custom art show going at P!Q gallery in NYC. Using a base of Kid Robot Munny figures, Apuya has created an amazing trip around world of food. He’s got everything from a Filipino feast to Disney World’s iconic Dole Whip. He’s even managed to create some customs based off fictional foods from Pokemon, South Park, and the world of Hayao Miyazaki. Here are our favorites from the show, which runs at P!Q until the 13th of September. 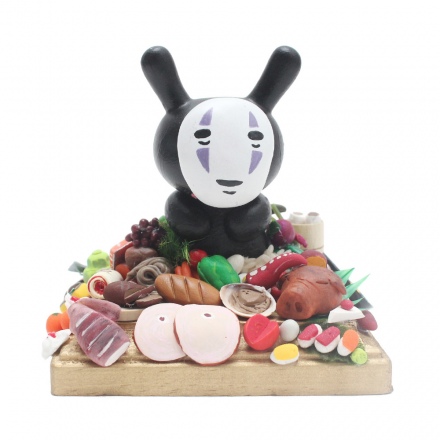 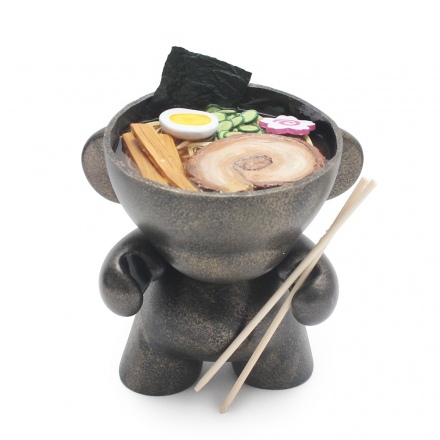 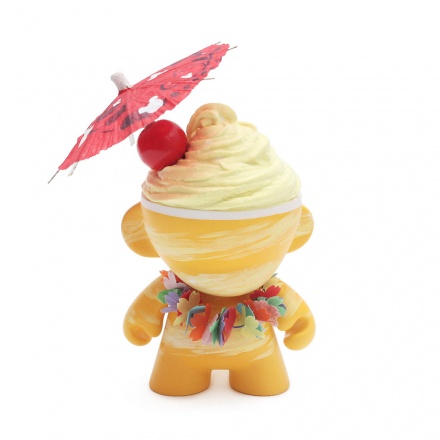 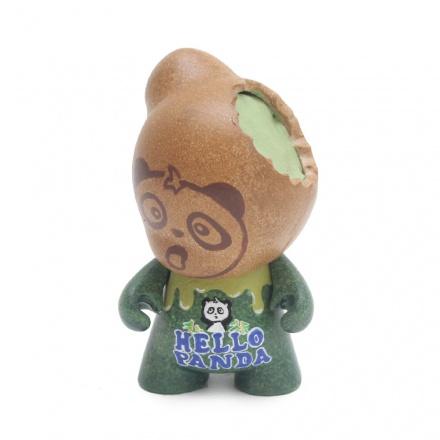 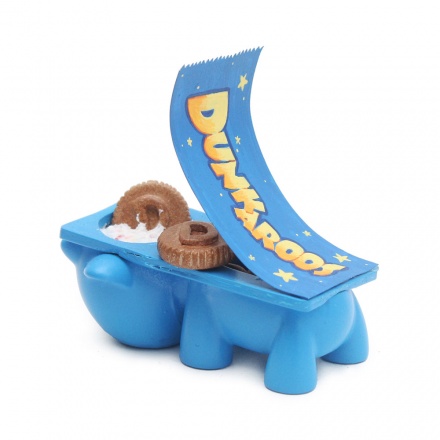 What better way to taste the world than through food. We all love eating our favorite dishes, snacks, or desserts but they don’t have a long shelf life. Instead of a temporary delicious satisfaction, why not have one of these inedible delectables that will last forever and never spoil.

Zard Apuya was born-and-raised on the island of Guam and is now residing in San Diego, CA. His love for art began during childhood and has shaped his desire to explore many styles and mediums. In late 2010 was when he found his love for customizing toys and since then has done over a thousand customs. His inspiration comes mostly from pop culture, but lately, he has been getting into food-inspired designs where he challenges himself to capture the realism of his subject.

You can check out the rest of Apuya’s pieces from the show HERE.