12 New Images Released from X-MEN: DAYS OF FUTURE PAST

Check out a great collection of shots from the movie as well as behind the scenes photos ahead of next week’s trailer release.

Yesterday, we got a very cruel 10 second teaser for FOX’s X-Men: Days of Future Past. Now we have to wait until October 29th to see the whole trailer. However, in the meantime, we are now getting a slew of great images from in front and behind the scenes of the film. 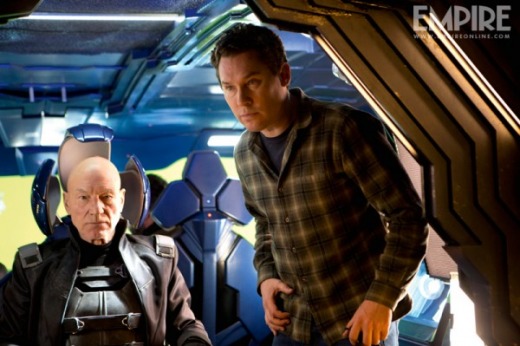 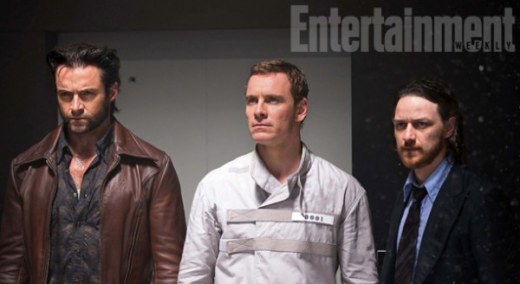