Well, now we have something to really look forward to in this sequel!

Hollywood reporter is reporting that Olivia Wilde and Beau Garrett have signed on for “Tron 2.0,” the sequel to the 1982 Disney cult classic being directed by Joseph Kosinski.

The new movie is acting as a “next chapter.” Plot details are being guarded closely, but Wilde will play a worker in the virtual world who tries to help fight Master Control Program, the villainous intelligence protocol that was the nemesis in the original film.

Garrett will play a siren in the virtual world.

The male lead has not been cast, but the studio and filmmakers are screen-testing actors as it brings on other leads and supporting players. 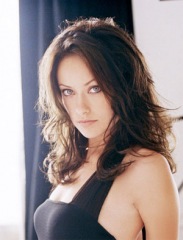 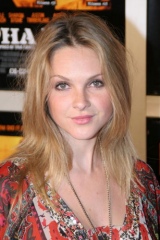