2 New The Walking Dead Featurettes Shine the Spotlight On Michonne

Get the inside detail on Michonne’s pets and her violent confrontation with the Governor.

The Walking Dead season 3 Blu ray is set to come out at the end of this month, but we are getting a look at some of the featurettes from the DVDs right now. The new clips that they’ve released both focus on Michonne. The first one, called Michonne vs. the Governor, focuses on killing the Governor’s zombie daughter and the fist fight that followed. The second, called “Michonne’s Pets” is about her two armless walkers that she led around on chains. 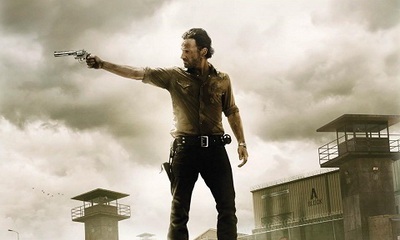