I’m trying really hard to focus on the fact that Peter Serafinowicz is a good actor and that you can’t glean context from these images.

I’m trying really hard to focus on the fact that Peter Serafinowicz is a good actor and that you can’t glean context from these images. Beyond those two things, I can’t say I’ve got the best feeling about Amazon’s Live Action Tick reboot. In the new pics that were just released, we are getting a wider view of the world in which The Tick lives. Along with new pics of Serafinowicz as The Tick and Griffin Newman as Arthur (sans costume), we are also getting new shots of Jackie Earle Haley as The Terror and Brendan Hines as Superion. No word yet on Chairface. While I do see some of the fun cheese that we expect from The Tick, I’ve got a bad feeling that they are going to try and just shoehorn that in amidst a darker and gritter series. 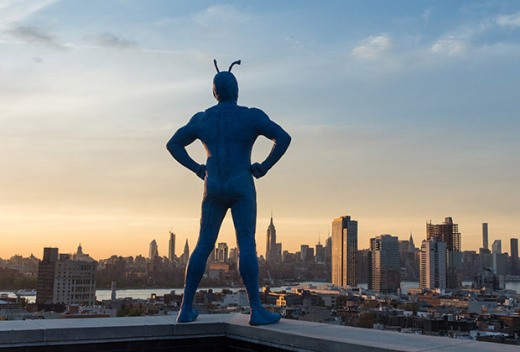 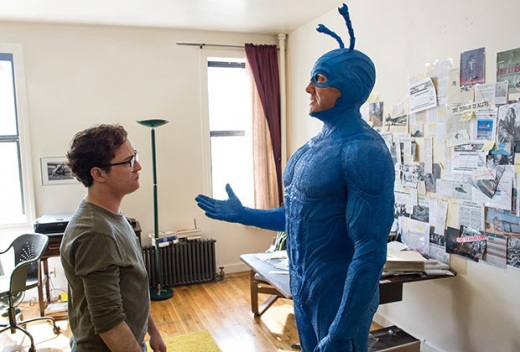 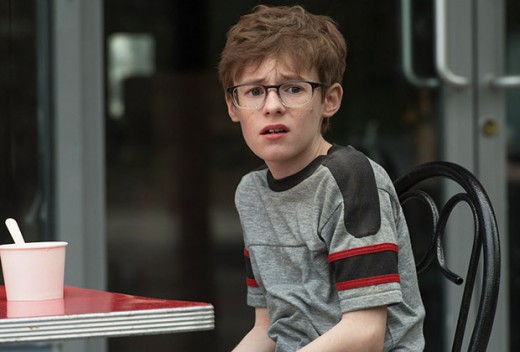 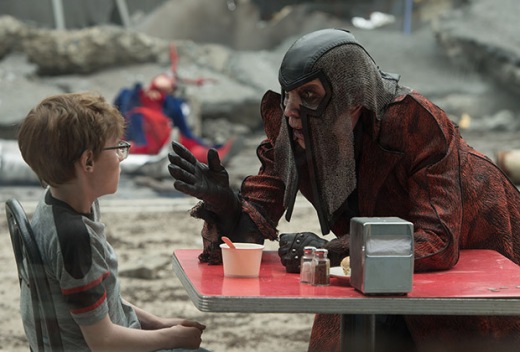 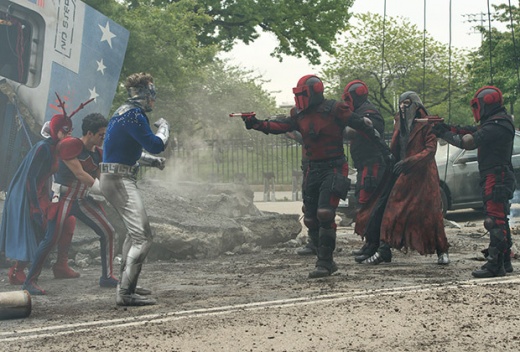 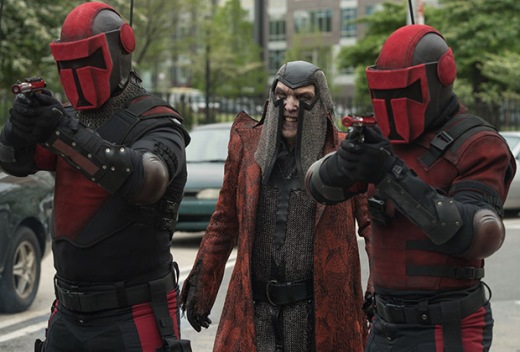 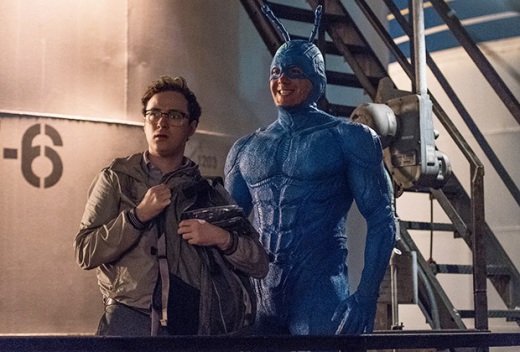 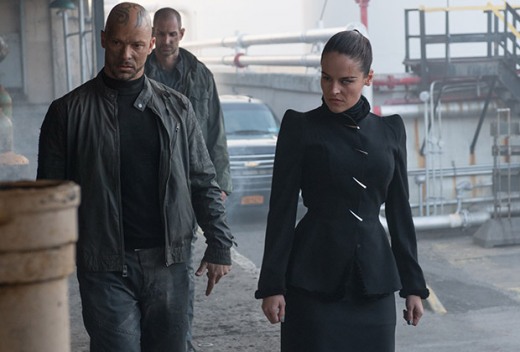 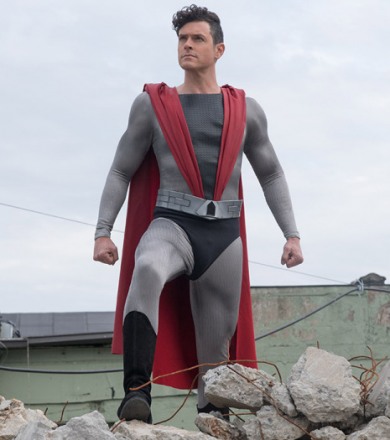 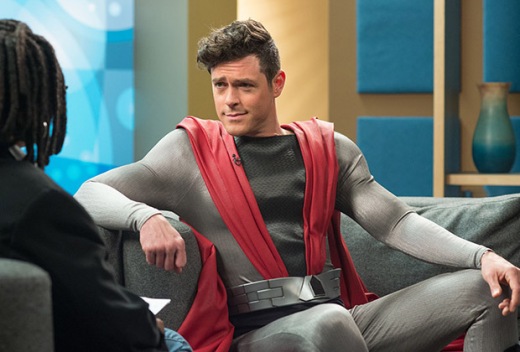 In a world where superheroes have been real for decades, an underdog accountant with zero powers comes to realize his city is owned by a global super villain long-thought dead. As he struggles to uncover this conspiracy, he falls in league with a strange blue superhero. The Tick stars Peter Serafinowicz (Guardians of the Galaxy), Griffin Newman (Vinyl), Jackie Earle Haley (Watchmen), Valorie Curry (House of Lies), Yara Martinez (Jane the Virgin) and Brendan Hines (Scorpion). The Tick is executive produced by Ben Edlund (Supernatural), Barry Josephson (Bones) and Barry Sonnenfeld (A Series of Unfortunate Events), directed by Wally Pfister (The Dark Knight), and written by Edlund. The Tick is a co-production with Sony Pictures Television.