Are there any adults in this movie?

The Avatar Sequels started filming yesterday with a reported budget of nearly a billion dollars (how is that even possible???), and today we are getting a look at a lot of the new cast members of the film… and it is starting to feel more like a Young Adult movie than your standard action adventure.

You can bet that when we see these actors on film, most of them will be mocapped into their Naavi bodies, but for now at least, we are getting a look at the large cast of kids and teens that make up the next generation of the family from Avatar. So, I guess if you don’t want to know about some inter-species spoilers, it’s best to stop now. 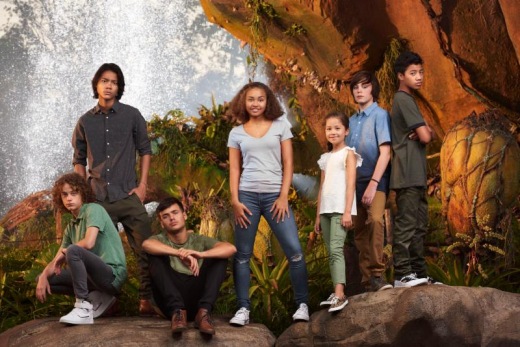 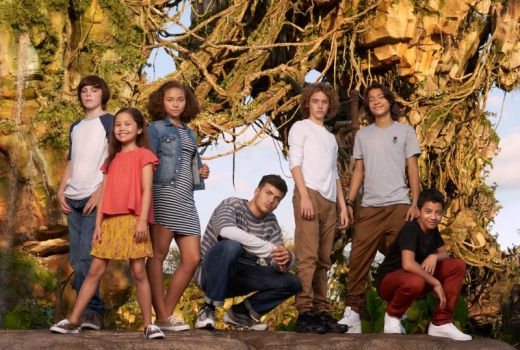 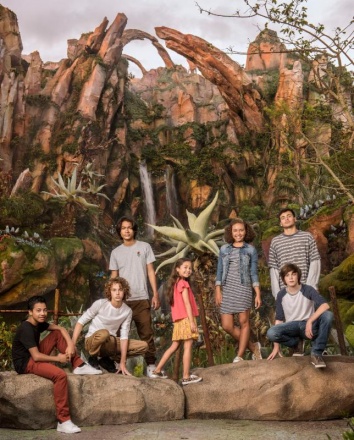 The first of the AVATAR SEQUELS hits theaters everywhere December 18, 2020!