Get a great look at Iron Man’s new armor, and find out just how much screen time Spider-Man can expect in the upcoming spectacle.

While we still haven’t seen a trailer or anything like that from Avengers: Infinity War, there has been some info dripping out here and there. Today, we are learning more about Iron Man’s new Armor and how much of Spider-Man we can expect to see in the film.

First up, we’ve got some great set pics of Iron Man’s new armor for the film, as well as a shot of Robert Downey Jr with Mark Ruffalo and one with Benedict Cumberbatch in full Doctor Strange costume. 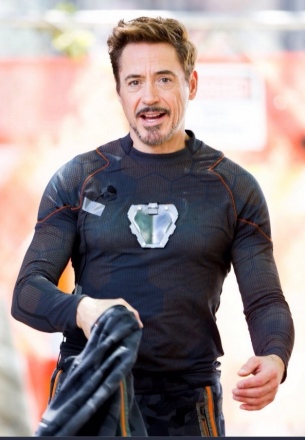 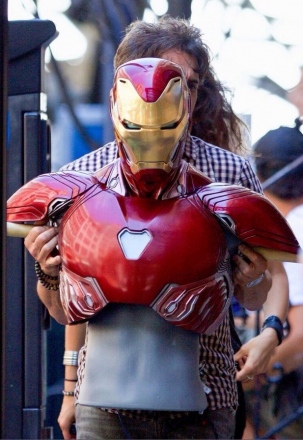 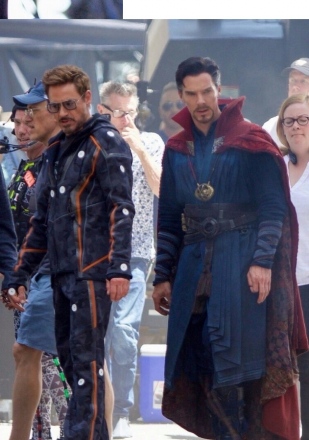 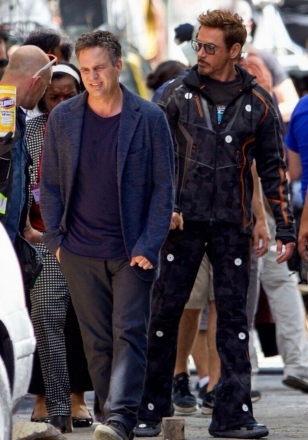 Here’s what Kevin Feige had to say about Spider-Man’s Infinity War presence to Fandango:
“I think it might feel bigger a little bit because of Homecoming and because of what people know from it, but it’s about on par with [Civil War],” said Feige. When asked if other Spider-Man: Homecoming members might show up, Feige demurred but said it was a possibility. “There’s a pretty big crew already in those movies, but you might keep an eye out,” he replied.